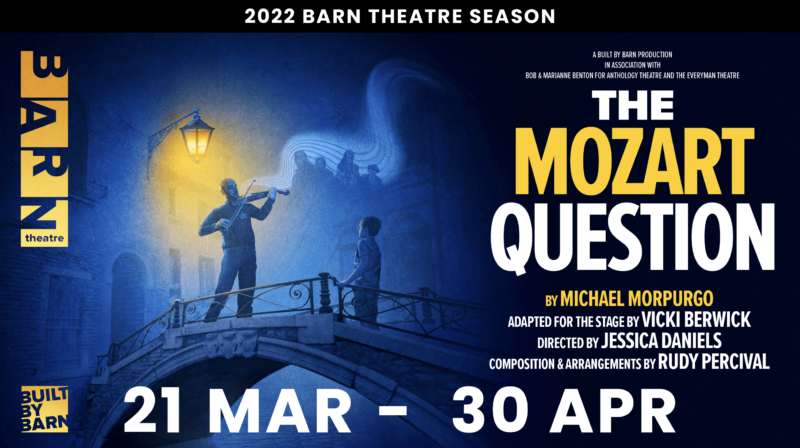 Three years in the planning, the Exclusive World Premiere of Sir Michael Morpurgo’s ‘The Mozart Question’ opens at the Barn on the 21st March until the 30th April.

Regarded by Michael as his most important work, ‘The Mozart Question’ follows Paolo Levi, a violin impresario, as he recounts his parent’s moving tale of friendship and love during the Holocaust, where music was their only weapon for survival.

“It is the most important story I have ever written, about the best and most beautiful and most heavenly that is in us, and the worst and most wicked and most hellish too” – Michael Morpurgo

This will be the Barn’s fourth collaboration with Michael, previous productions including ‘The Butterfly Lion’, ‘Private Peaceful’, and ‘An Elephant in the Garden’, enthralling audiences of all ages.

Adapted for the stage by Vicki Berwick and Directed by Jessica Daniels, ‘The Mozart Question’ is set to be the Barn Theatre’s most powerful production to date.

Find out more at www.barntheatre.org.uk 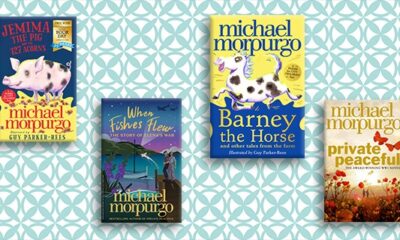 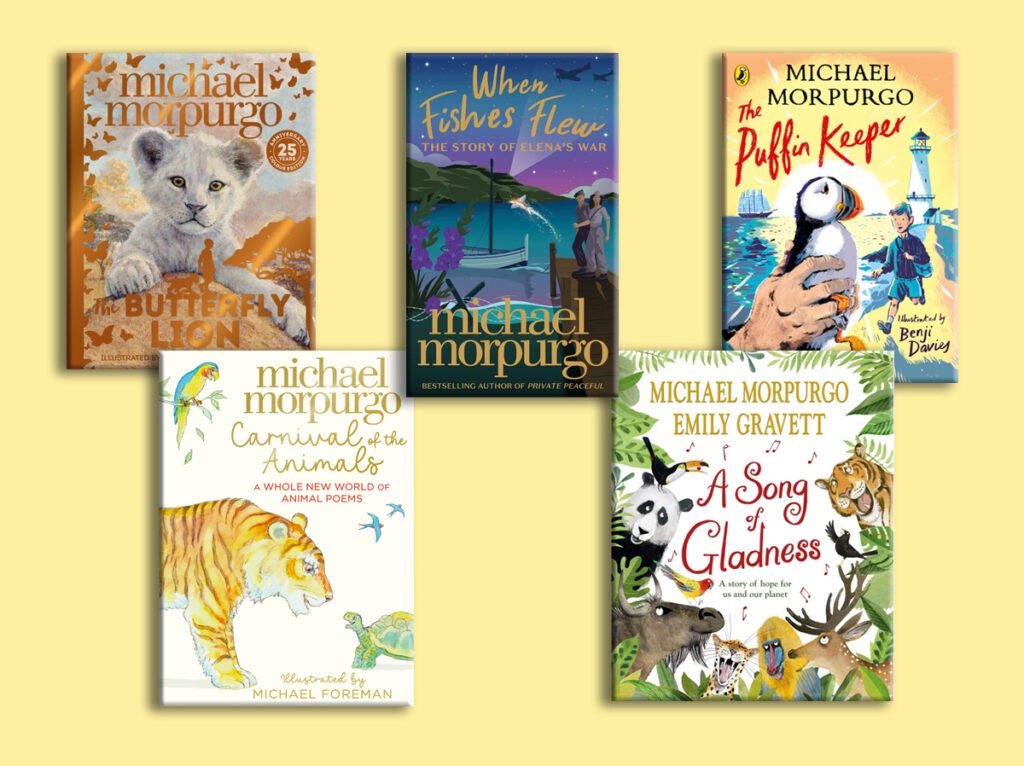 I saw the first swallows gathering on the telephone wire, waiting in the airport for their flight home, many of them born in our garage as usual. I used to feel sad to see them go. I’m less so now. More than ever in my life I live happily in… Read More