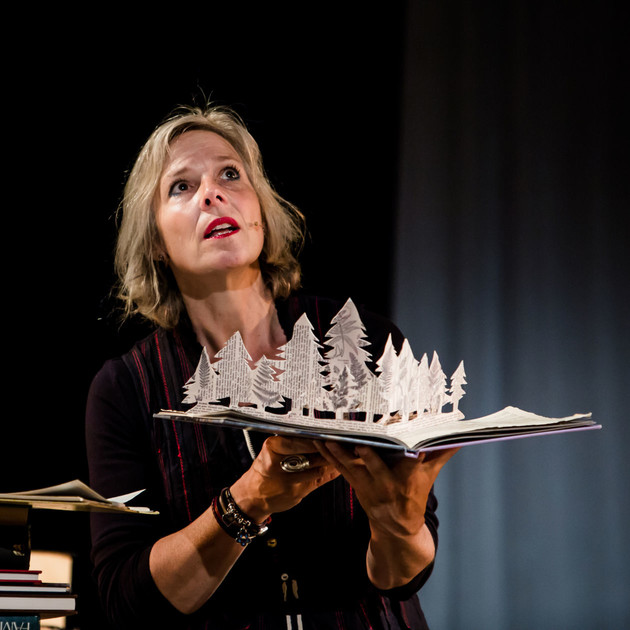 Stage adaptation of Michael’s novel of the same name by Danyah Miller and Dani Parr at the Royal Festival Hall on 19 February 2016, 11am.

This intimate theatrical show tells the tale of the power of books and the bravery of a young boy called Tomas. Tomas hates reading and school, but his world is turned upside down the day he meets the Unicorn Lady.

An enchanting interactive production, I Believe in Unicorns sparks the imaginations of young and old minds alike. We challenge you not to believe in unicorns after joining Tomas on his revelatory journey.

This performance will include a post-show discussion with Michael Morpurgo.

There is also a book swap integral to the show. Audience members are invited to bring along a favourite children’s book and swap it for another at the end.

Read more about it here