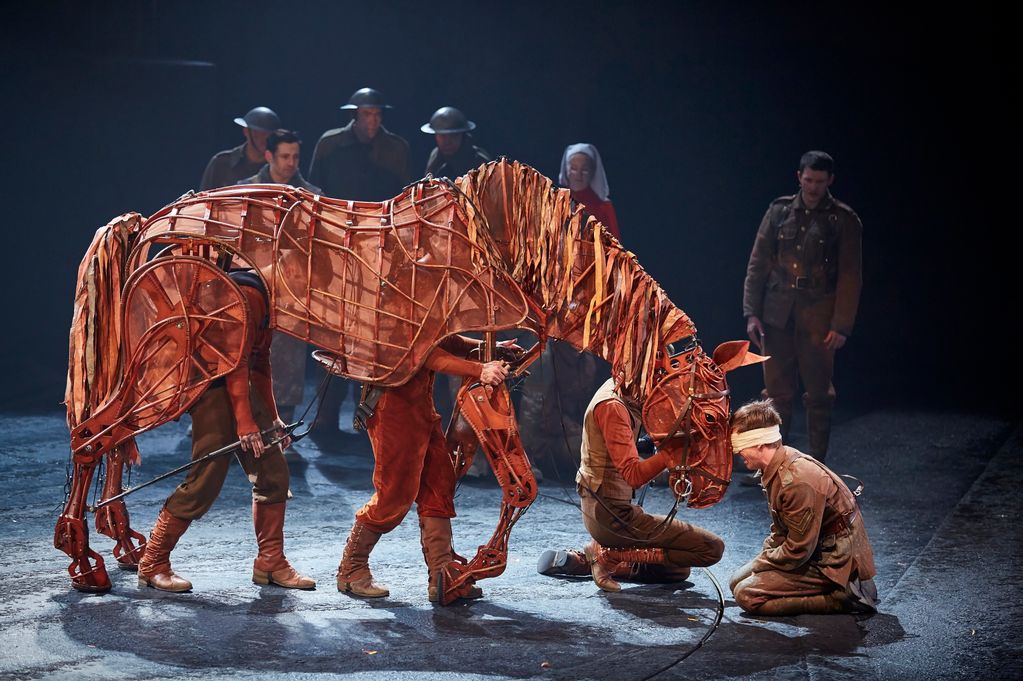 UK tour of War Horse to include Empire Theatre Liverpool

The internationally acclaimed National Theatre production will be at the Empire Theatre in November and December 2017.

The National Theatre’s acclaimed production of War Horse will play at the Empire Theatre in Liverpool next year as part of a national tour.

Tickets go on sale for the tour on February 8th, 2016 and the production will show from November 15th – December 2nd.The tour of War Horse coincides with the centenary commemorations of the end of the First World War and follows the production’s enormously successful tour of the UK and Ireland in 2013-2014.

War Horse, which has been seen by over seven million people worldwide, completes its record-breaking eight-year London run at the New London Theatre on March 12th 2016.

It has won 25 awards including the Tony Award for Best Play on Broadway.

Directed by Marianne Elliott and Tom Morris, Nick Stafford’s adaptation of Michael Morpurgo’s remarkable story of courage, loyalty, and friendship, about a young boy called Albert and his horse Joey, set against the backdrop of the First World War, is the most successful play in the National Theatre’s history.