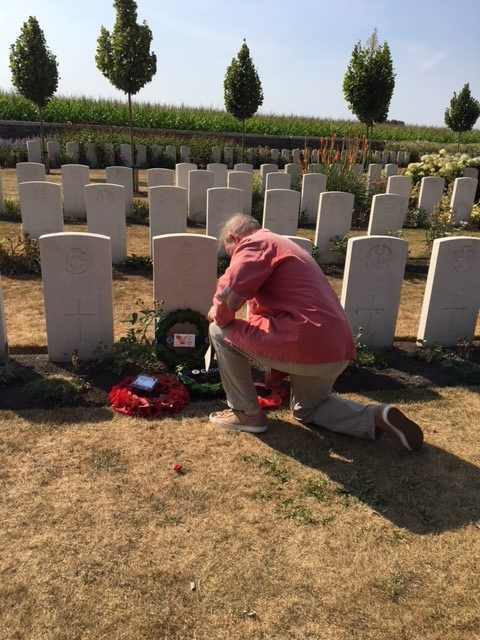 Michael Morpurgo’s novel Private Peaceful was partly inspired by the memorial of a young soldier that he saw in the Bedford House Cemetery in Ypres, Flanders.  A few years after the book first published, Maxine Keeble  was researching her family tree and thought that there might be a connection. She contacted Michael Morpurgo asking where he had seen the memorial.

The actual memorial bore the incorrect spelling for Thomas Peacefull and the Commonwealth War Graves Commission decided to change the stone and replaced it with the correct spelling of the surname Peacefull. To honour the Peacefull family and the memory of  Private Thomas Peacefull, Maxine, Ron and members of the family, along with Michael Morpurgo travelled to Ypres on 27 July for the ceremony of dedication.

The real Thomas Samuel Henry Peacefull was 19 years old when he enlisted in the spring of 1914. He joined the 4th Battalion, Royal Fusiliers, and fought at the First Battle of Ypres. Sadly, he died on 4 June 1915, shortly after the second German attack on the medieval Belgian town.  Unlike the character in Morpurgo’s book, Private Peacefull died of wounds sustained in action. 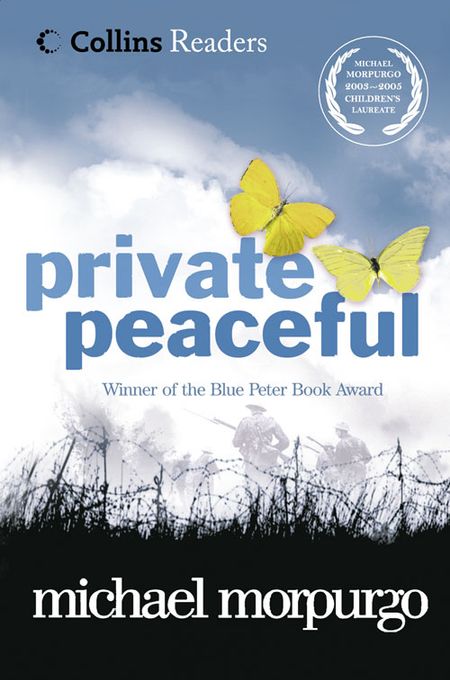 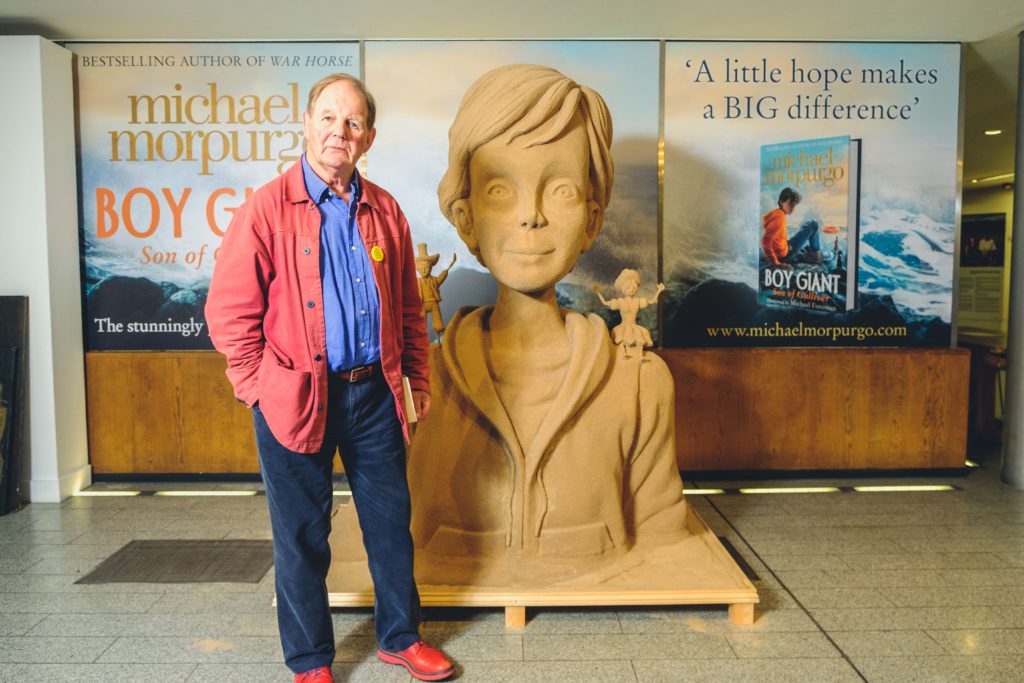 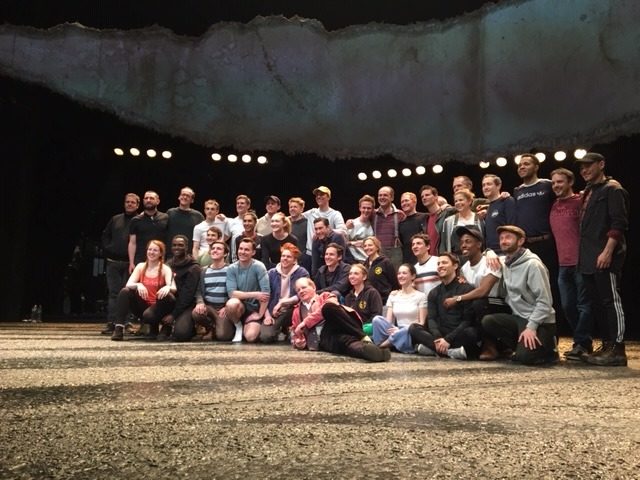