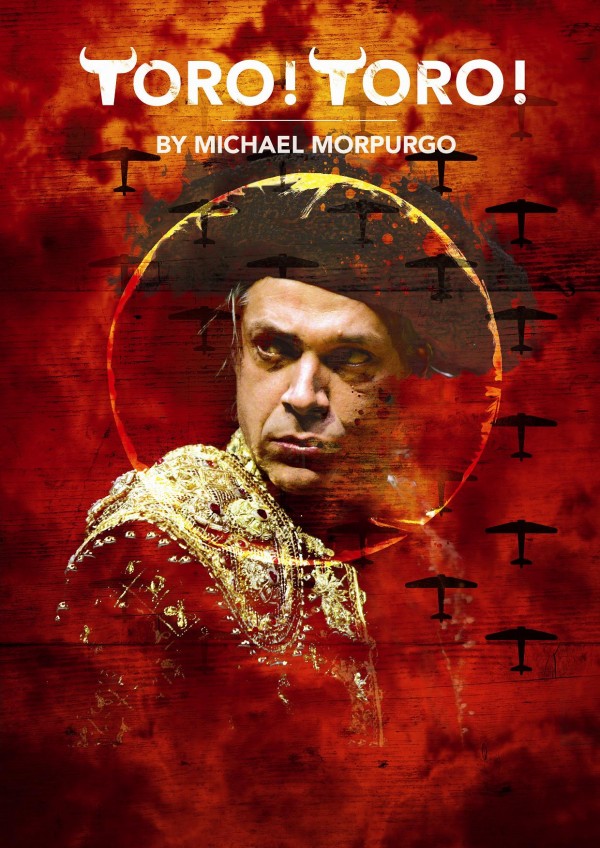 See a Michael Morpurgo novel on the stage this summer

Don’t miss out on some fantastic theatre productions this Autumn. Four of Michael Morpurgo’s popular and critically acclaimed stories have been adapted for the stage and are touring over the coming months. To find out more and book tickets, visit our events page here.

Young Antonito lives an idyllic life on his parents’ cattle farm in southern Spain. But the peace is shattered when he realises that his favourite bull-calf, brave Paco, is destined to fight in the bullring. Taking both their destinies into his own hands, and risking the lives and love of his family, Antonito hatches a daring plan. But it will take enormous courage – because this is 1936, and the drums of civil war are echoing across the Spanish plains.

Originally produced by Salisbury Playhouse and nominated for the TMA Award for Best Show for Young People, TORO! TORO! captures the passion and drama of rapidly growing up in the heat of war.

The Boy Who Cried Wolf! … and other and other stories from Michael Morpurgo’s Aesop’s Fables
13 July – 1 September

The Bristol Old Vic unfolds a sparkling, alfresco version of the famous storytelling slave’s parables, adapted by the wonderful Mr Michael Morpurgo. Expect many of the old favourites including The Tortoise and the Hare, The Sun and the Wind and of course, The Boy Who Cried Wolf with plenty of new ones thrown into the mix and all told in a summery whirl of colour, music, song and mischief.

Tomas loves the mountains. He hates school and books but, his world is turned upside down the day he is dragged to the library by his mother and meets the Unicorn and the Unicorn Lady. Come and help Tomas save his burning library when the village is overrun by soldiers in the midst of war. A truly interactive experience, the show changes with each audience’s contribution.

This story-telling adaptation asks you to bring a children’s book along to become part of the set and then to swap it for another, at the end.
Watch the video here.

When the orphaned white lion cub he has rescued from the African veld is sold to a circus owner and shipped off to Europe, young Bertie vows he will see his friend again. Little does he realise the adventurous, romantic, shocking turns his life will take before that momentous day finally comes.

Eight year old Tomas didn’t like books or stories. Stories were just for “Little Snotties”. He was happier clambering in the mountains like a goat or tobogganing with his Dad. That was until the Unicorn Lady came to town and reeled him in with her irresistible magic tales. But then disaster struck and put everything that mattered most in Tomas’s life in terrible danger… I Believe in Unicorns is a spellbinding and moving story by one of our greatest storytellers.

Also look out for these summer events:

Pre-festival event at 3pm on Friday 2nd August with Michael Morpurgo and Coope, Boyes & Simpson. Suitable for children of 10 years and above. 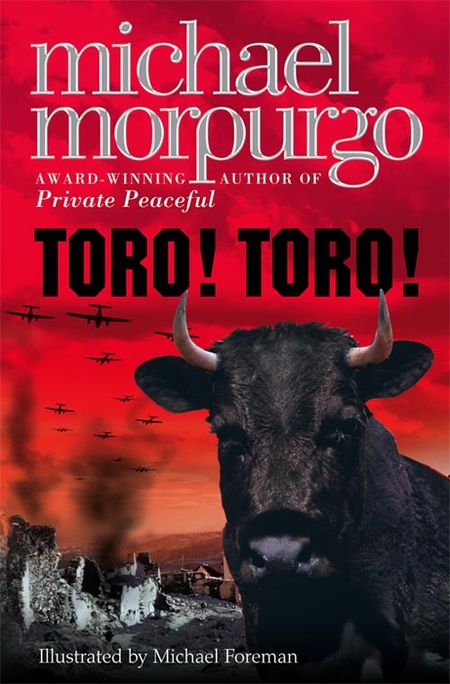