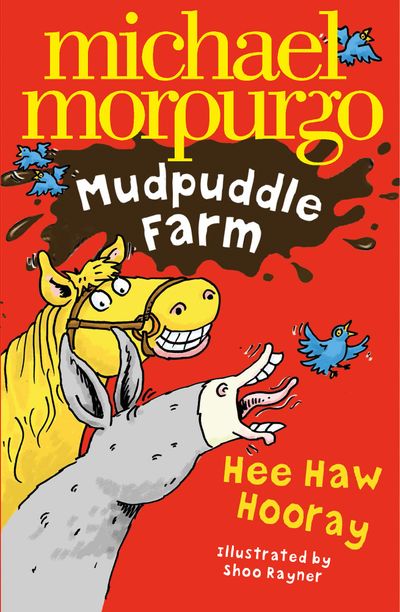 Author: Michael Morpurgo
Format: Paperback
Ageband: from 5
Release Date: 29 Jun 2017
Pages: 160
ISBN: 978-0-00-824198-8
Michael Morpurgo OBE is one of Britain's best-loved writers for children, and has sold more than 35 million books around the world. He has written more than 150 novels and won many prizes, including the Smarties Prize, the Whitbread Award and the Blue Peter Book Award, while several of his books have been adapted for stage and screen, including the global theatrical phenomenon War Horse. Michael was Children’s Laureate from 2003 to 2005, and founded the charity Farms for City Children with his wife, Clare. He was knighted in 2018 for services to literature and charity. 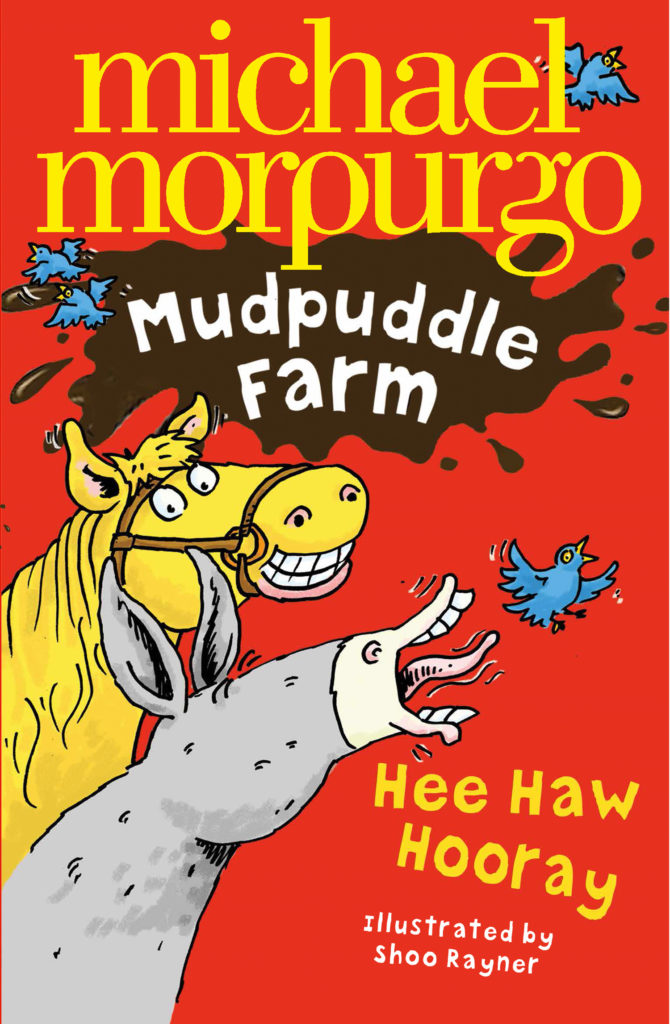 Michael’s Mudpuddle Farm series for younger readers is back! Perfect for ages 5+, the series is being reissued with a bright new look and some brand new stories, starting with 2 new tales in Hee Haw Hurray. Publishing on the 29th June the series is brilliantly illustrated by Shoo… Read More