Waterstone’s have announced the return of Picture This, a competition to discover the best new picture book illustrator. And this time around, the fairy tale starts with a poll: Michael has agreed to write his own version of the nation’s favourite fairytale – and you can vote to decide what that is.

The most popular fairytale will be announced at the Hay Festival in May, and Michael will then write a brand new version of the nation’s favourite which will be published as an illustrated picture book in 2012.

What are you waiting for? Vote your favourite fairy tale now 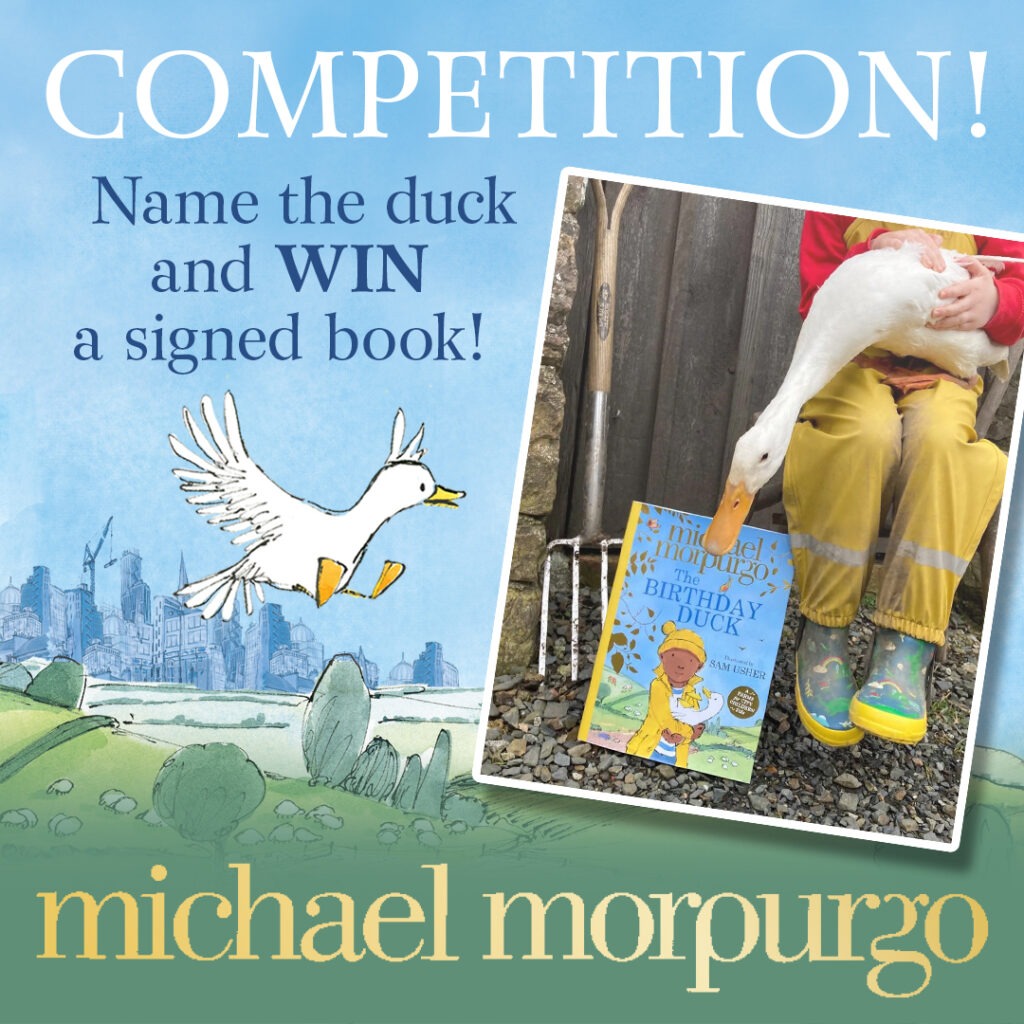 Enter the competition to name the Nethercott duck! Read More 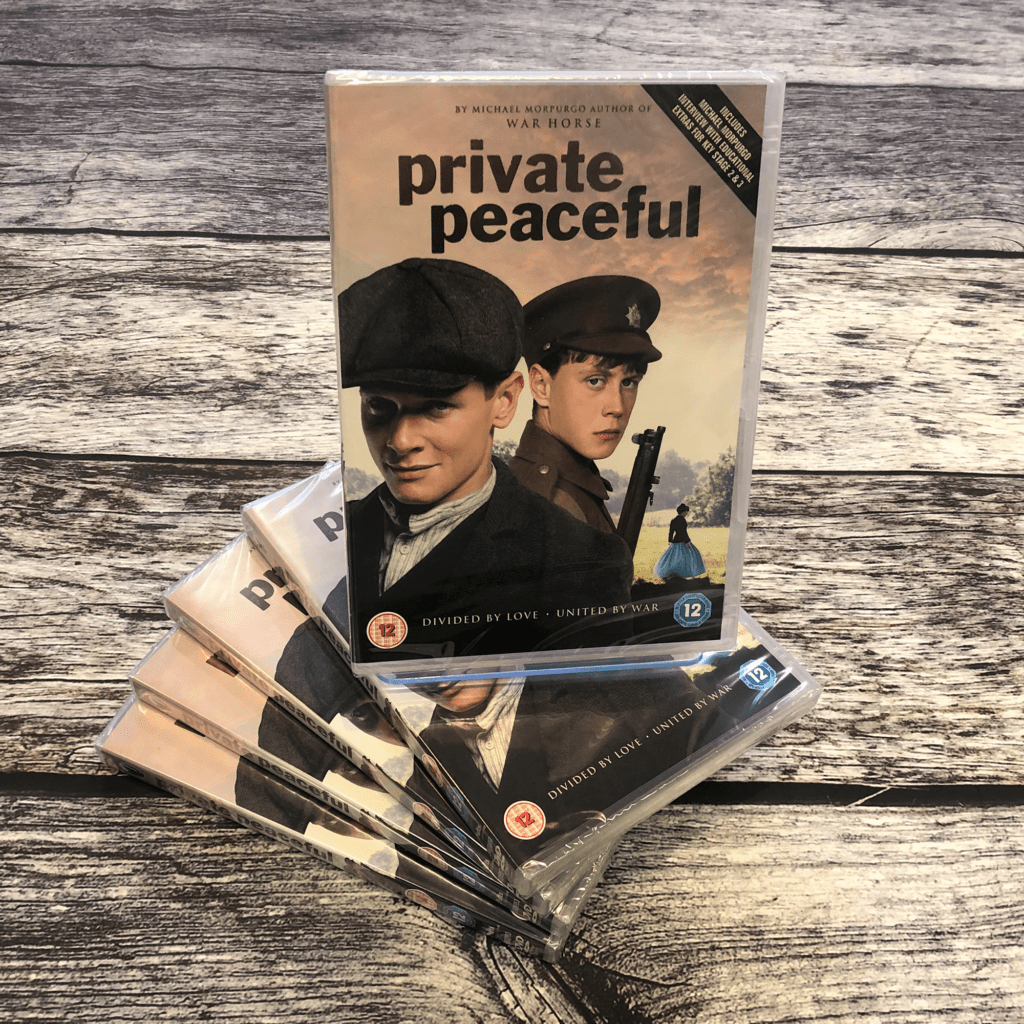 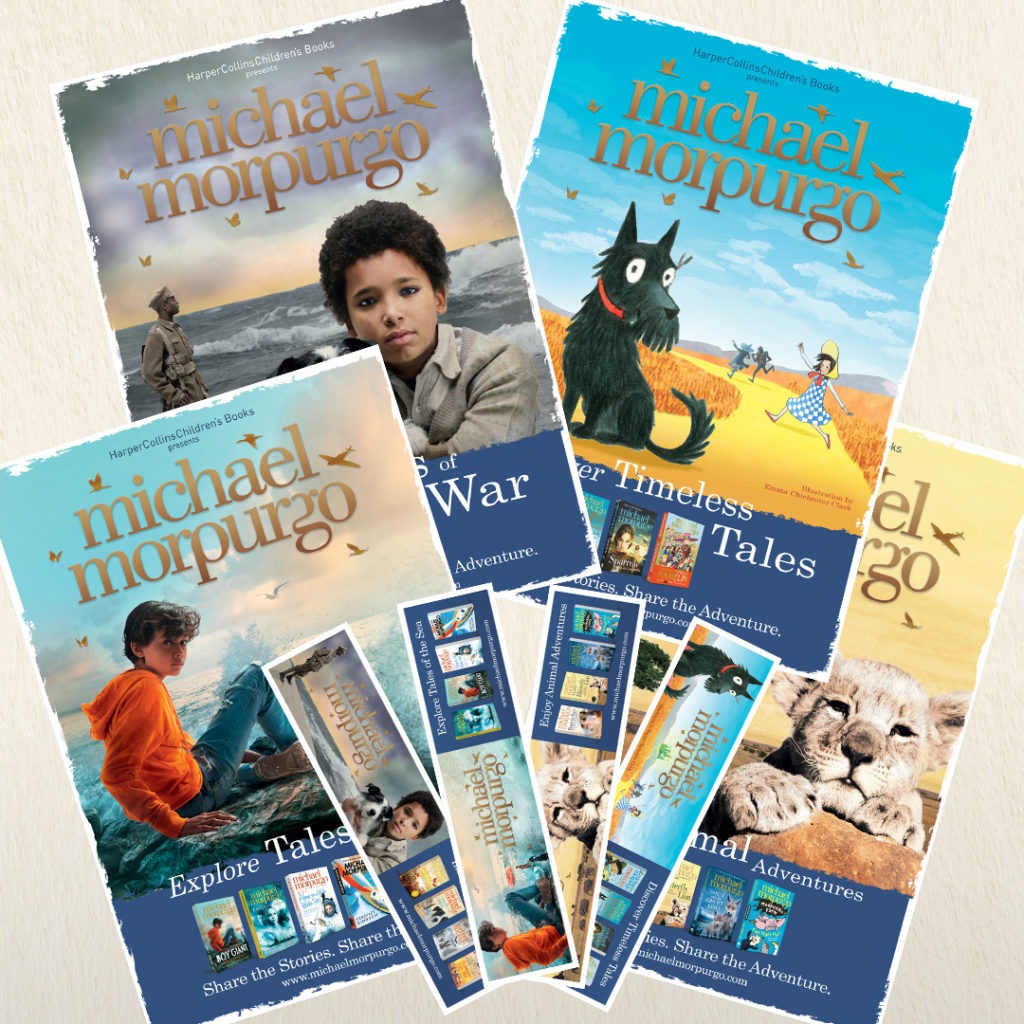 Michael Morpurgo Month 2020: Win a resource pack for your school or library!