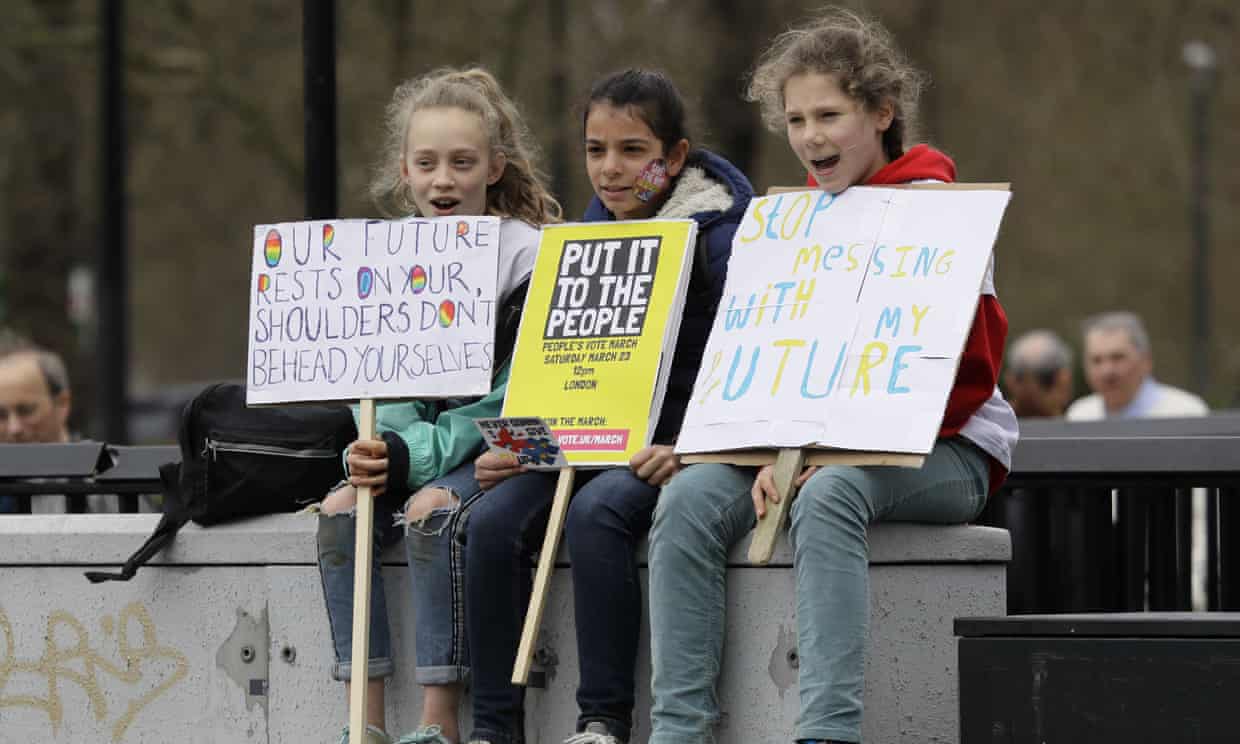 Michael Morpurgo on Brexit for The Guardian

Michael Morpurgo on his views of Brexit for The Guardian and the way forward for the UK.

Europe is a dysfunctional family, but divorce is not the answer

For 37 years, Axel Scheffler, the German-born illustrator of The Gruffalo, has made his home and his career in Britain. His contribution to the lives of millions of our children has been simply immense. If we leave Europe, his hitherto guaranteed right to call the UK his home is under threat. Can we imagine how this affects his life, how it makes him feel? And how do we feel that such a circumstance might yet come to pass in our country? This man is a treasured friend to us and to our children. We have to think again, and think hard.

The European Union, as we know it now, was created after the second world war by France and Germany to ensure peace and prosperity. There was a determination that war should be no more. They had good enough reason. In the preceding 300 years there had been many wars between these two countries, the last two catastrophic, not just to them, but to us in the UK, and to people all over the world. There has been peace in Europe since, mostly. And democracy, mostly. And for many people, though not enough, there has also been great prosperity. Peace and prosperity and democracy – these are fine aims for us and our children.