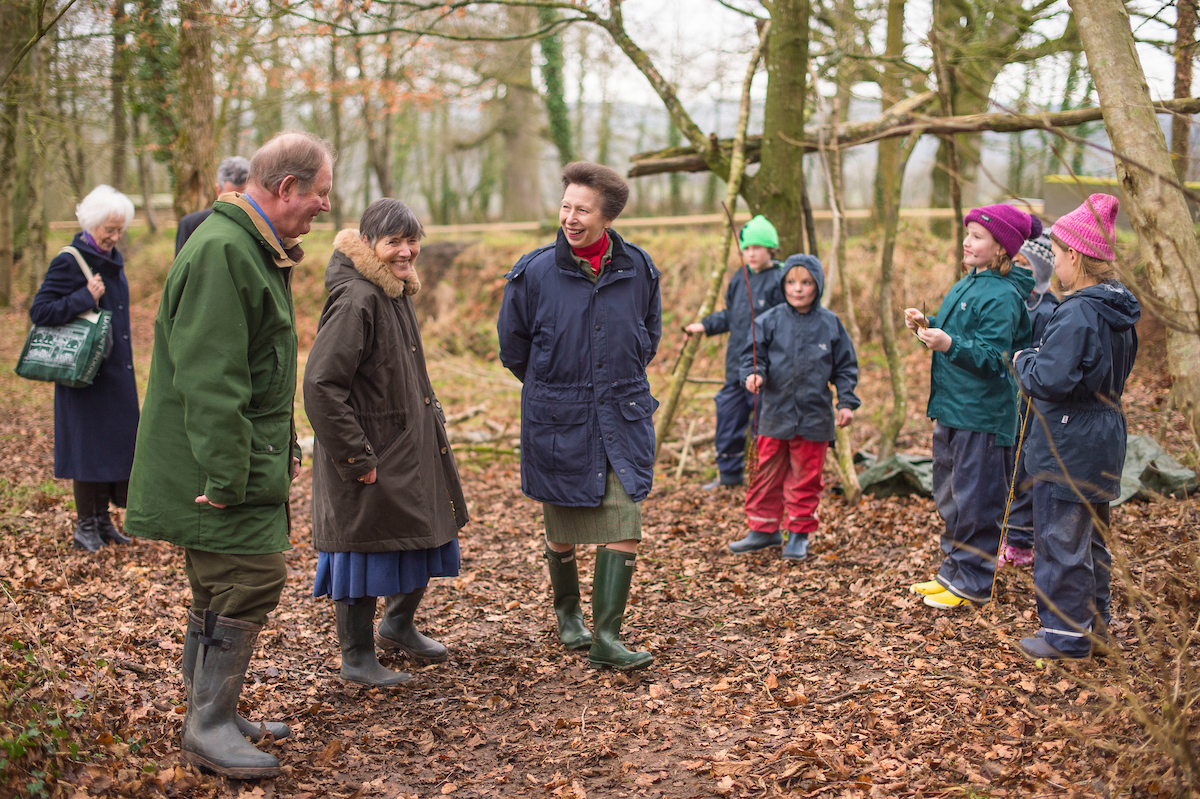 On Tuesday 17th January, HRH, The Princess Royal, visited Nethercott House to celebrate the 40th anniversary of Farms for City Children. Having arrived by helicopter, Princess Anne was greeted by the Lord Lieutenant and founders of the charity, Michael and Clare Morpurgo.

Princess Anne visited the piggery, the forest school and walled gardens where children from Lipson Vale Primary School in Plymouth were undertaking their farm work under supervision of the Nethercott staff.

Finally, Princess Anne “opened” a bench to commemorate her visit and cut a cake which was enjoyed by the 80 or so attendees of the event.

“We were delighted to welcome Princess Anne back to Nethercott after her previous visit to Treginnis, our farm in Wales in 2010. It is fantastic to have her support and understanding and we look forward to working together with her for many years to come.” – Michael Morpurgo

Farms for City Children was founded in 1976 by Michael and Clare Morpurgo in order to give urban children from all over the country, a unique opportunity to live and work together for a week at a time on a real farm, in the heart of the countryside.

Forty years on, Farms for City Children is still providing an intense ‘learning through doing’ experience of a different life for children who may not know where their food comes from and have limited opportunities to explore the outside world. Since 1976, over 100,000 children have spent a week at one of the three farms – one in Devon, one in Wales and one in Gloucestershire – and they continue to welcome nearly 3,250  8-11 year old, primary school children every year from towns and cities across the UK.

Over the years, the formula has changed very little. Simply, children are involved in everything necessary to keep the farms going. They learn hands-on where their food comes from, the importance of caring for animals and the land, and the value of working co-operatively as a team.

The rewards are, unusually, non-material and self-generated: children discover an active enjoyment in life and a sense of achievement, the effects of which remain with them long after they have left.

“Working on the farm enables kids to feel useful. If your worthlessness is confirmed at school because you often fail there, then you become alienated from a society where success of all kinds is important. But on a farm, children can be proud of what they do.” – Michael Morpurgo

Farms for City Children is a UK registered charity – farmsforcitychildren.org 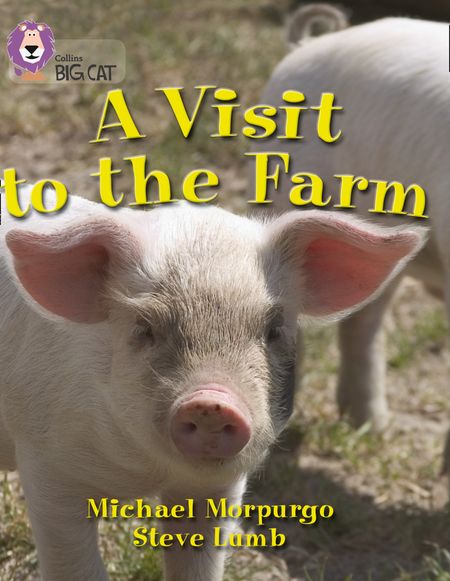 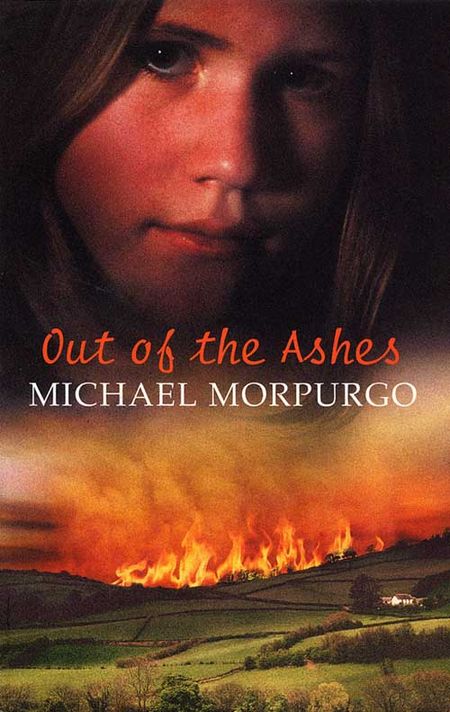