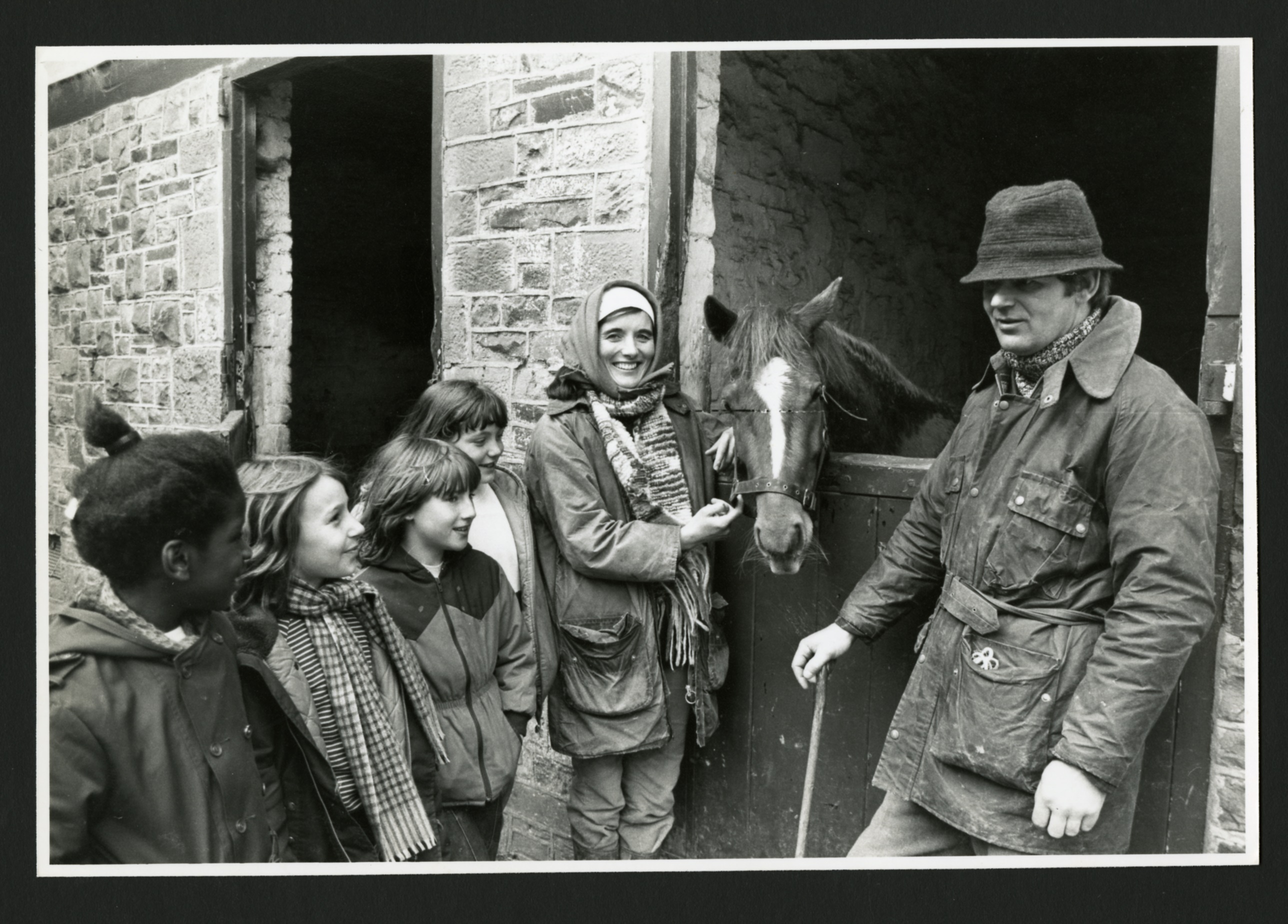 Michael Morpurgo visited King Alfred’s School in North London, where he discussed both his writing and his charity work for Farms For City Children.

Michael and his wife Clare founded Farms for City Children in 1976 at Nethercott Farm, deep in Devon river country, and Michael has called the project his ‘greatest story’. The charity now operates three working farms: Treginnis Isaf on the Pembrokeshire coast opened twenty years ago and Wick Court in Gloucestershire opened in 1997. They aim to expand the horizons of children from towns and cities all over the country by offering them a week in the countryside living together on one of their farms. The charity has inspired many of Michael’s books, including one special visit that planted the seed that would later become War Horse.

Farms for City Children is a UK registered charity. To find out more about how you can help the children to get the most out of their experience, click here.