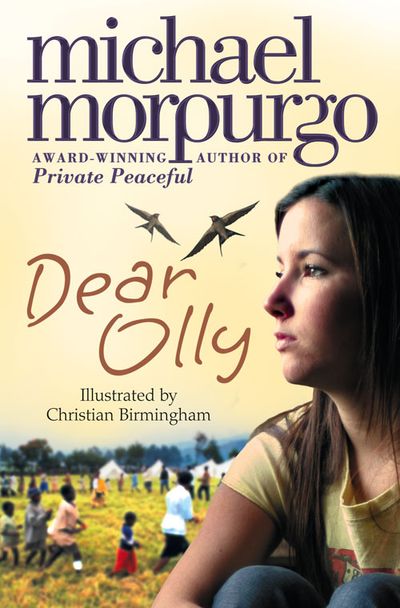 A moving story of a brother, a sister and a swallow, and how all are in some way victims of the horrors of landmines.

Olly’s brother Matt wants to go and work with children who have been made orphans, through war, in Africa. He wants to be a clown and make them laugh. His mother and sister want him to stay in England and go to university.

Three separate stories are woven into one powerful and moving novel whose central theme not only exposes the horrors of war and of landmines, but also the endurance of the human spirit.

Author: Michael Morpurgo
Format: eBook
Ageband: 9 to 11
Release Date: 19/08/2010
ISBN: 978-0-00-737584-4
Michael Morpurgo OBE is one of Britain's best-loved writers for children, and has sold more than 35 million books around the world. He has written more than 150 novels and won many prizes, including the Smarties Prize, the Whitbread Award and the Blue Peter Book Award, while several of his books have been adapted for stage and screen, including the global theatrical phenomenon War Horse. Michael was Children’s Laureate from 2003 to 2005, and founded the charity Farms for City Children with his wife, Clare. He was knighted in 2018 for services to literature and charity.

A moving story of a brother, a sister and a swallow, and how all are in some way victims of the horrors of landmines.