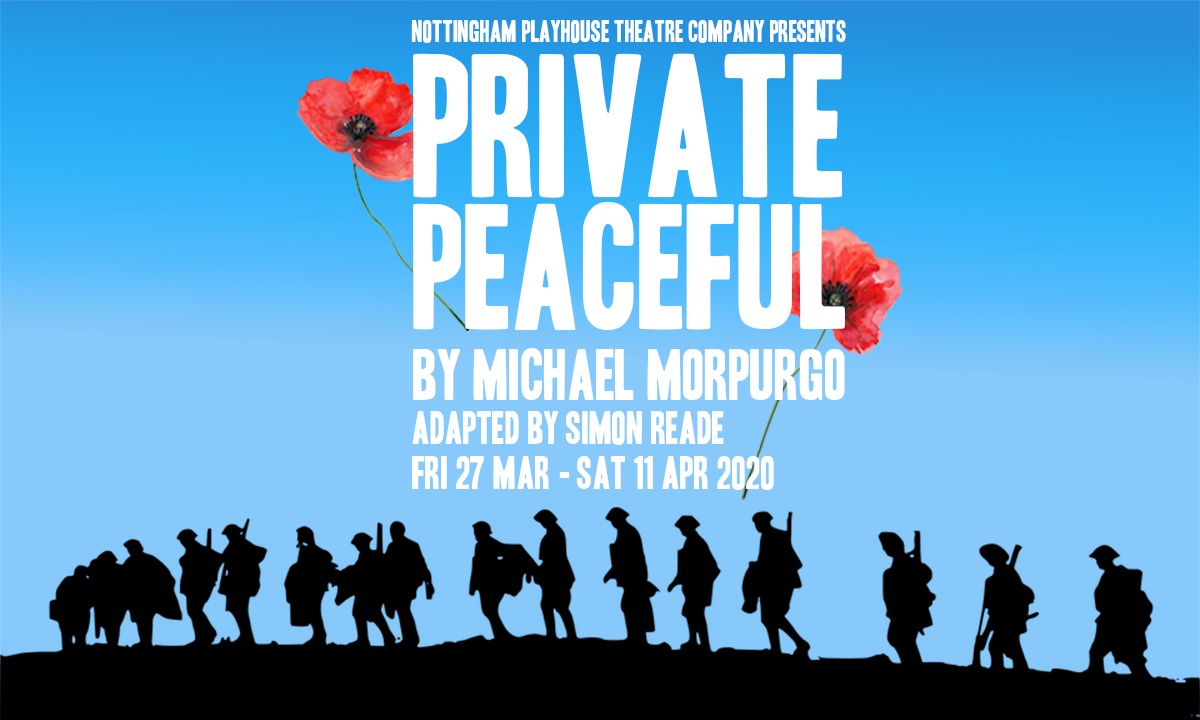 The Peaceful brothers, Tommo and Charlie, have a tough rural childhood facing the death of their father, financial hardship and a cruel landlord. Their fierce loyalty to each other pulls them through, until one day they both fall for the same girl. And then the Great War comes.

We join 18 year old Private Tommo Peaceful in the trenches as he tells us a story of courage, devotion and sibling rivalry on what may be his last night on earth.

Acknowledged by Michael Morpugo as his favourite work, this professional premiere is a new ensemble-version by Simon Reade. It tells the story of a country lad fighting a war he doesn’t understand for people he cannot respect.