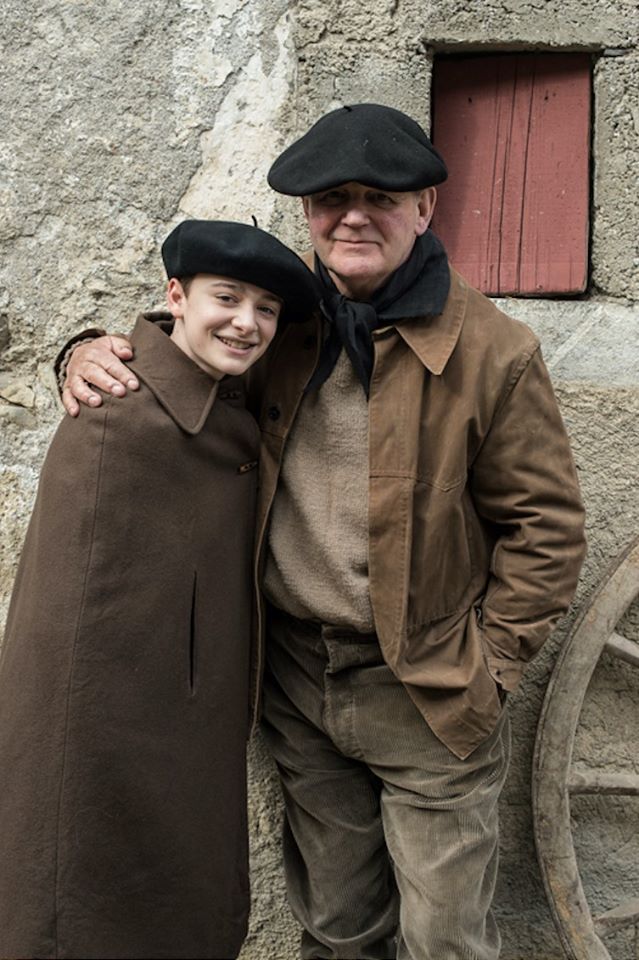 Waiting for Anya, Ben Cookson’s World War II drama based upon Michael Morpurgo’s novel of the same name, will receive a wide theatrical release in February 2020!

The cast will include ‘Stranger Things‘ Noah Schnapp, Academy Award Winner Anjelica Huston, Jean Reno and Thomas Kretschmann. The plot tells the story of Jo Lalande (Schnapp), a 13-year old shepherd, his grandfather (Reno) and a widow, Horcada (Huston), who help smuggle Jewish children across the border from southern France into Spain during World War II.

Michael said, “I saw my story of Waiting for Anya in my mind’s eye as I was writing it. Now all these years later, I have seen it on the screen. What a film they have made! Astonishingly beautiful and moving, it is a tribute to all those who have made it, who have given my story new life, and to Kaleidoscope who will be bringing it to so many.”