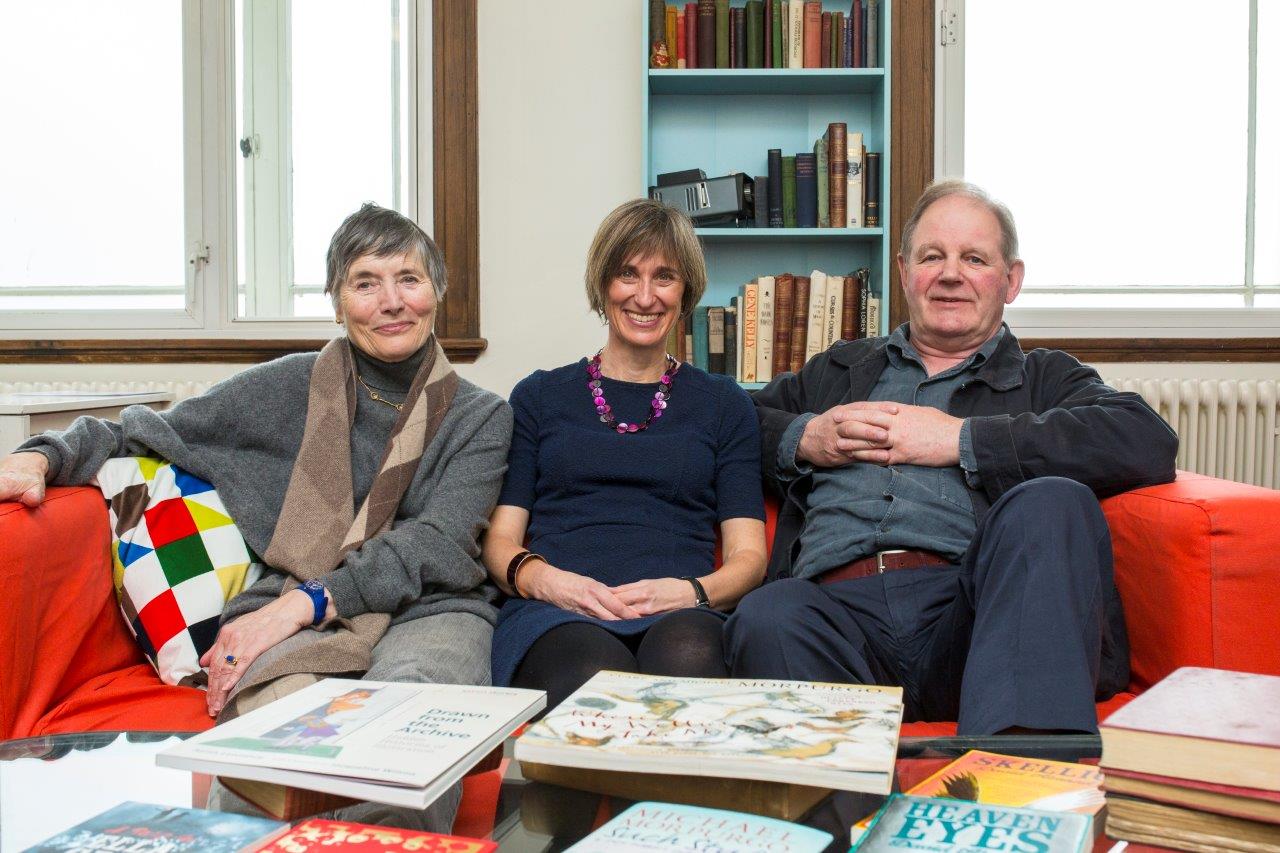 Michael Morpurgo said: “For Clare and I to become patrons of Seven Stories is the equivalent of us both becoming knights of the Round Table – she is Guinevere and I am Lancelot! For Seven Stories in Newcastle is the Camelot of the world of children’s books. This is the once and future beating heart of all that is wonderful about story making and storytelling”.

Michael is a long-term friend and supporter of Seven Stories, donating his entire archive to the museum in 2015.  The exhibition of his work, featuring archive material including his original drafts, adaptations, scripts and unpublished manuscripts runs up to the 2nd July 2017.

David Almond said: “What a joy it is to have Michael and Clare joining Seven Stories as Patrons. Like everyone associated with this wonderful organisation, they believe that books and storytelling nourish, entertain, inform and inspire children, and that they form the beating heart of our culture. These people are true activists in the quest to create a better world.”

And Kate Edwards, CEO of Seven Stories comments: “We look forward to honouring Michael and his wife Clare as new patrons of Seven Stories, recognising their contribution to children’s literature, along with their lifelong work to improve the life chances of children and young people through their charity Farms for City Children.“