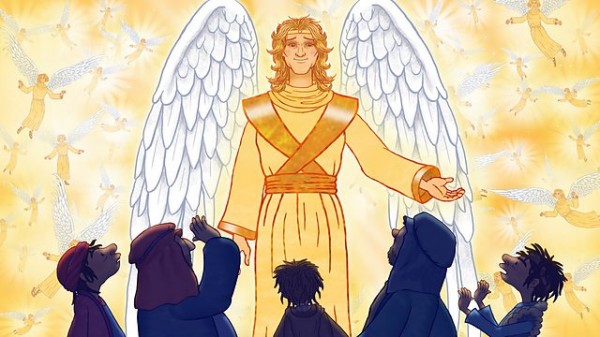 On Angel Wings is a spectacular family animation based on Michael Morpurgo’s picture book and is being shown at 4.15pm on Christmas Eve on BBC One. The half hour special captures the Christmas story from the viewpoint of an adventurous young shepherd boy who is taken on a secret, enchanted night-flight to witness the Christmas miracle.

From the Producer, Iain Harvey, and Director, Dave Unwin, who gave us Father Christmas and War Game, the team at Illuminated Films (The Very Hungry Caterpillar, War Game, Little Princess), open up this magical tale for audiences of all ages and creeds.

Watch the trailer for a glimpse of this special Christmas treat. 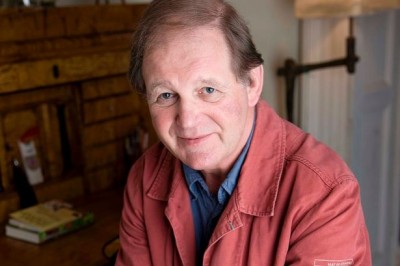 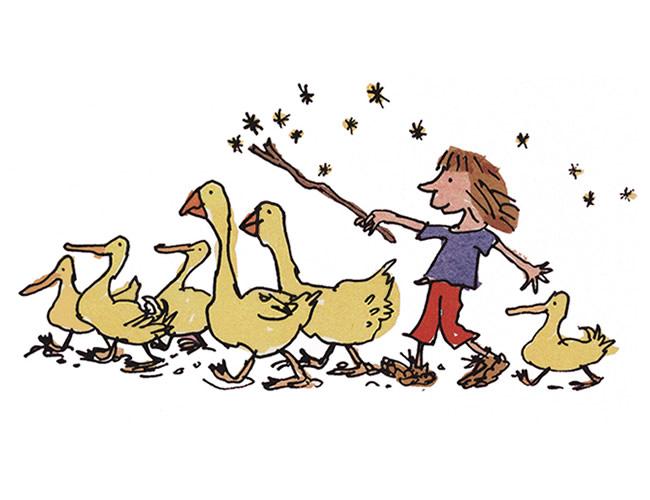 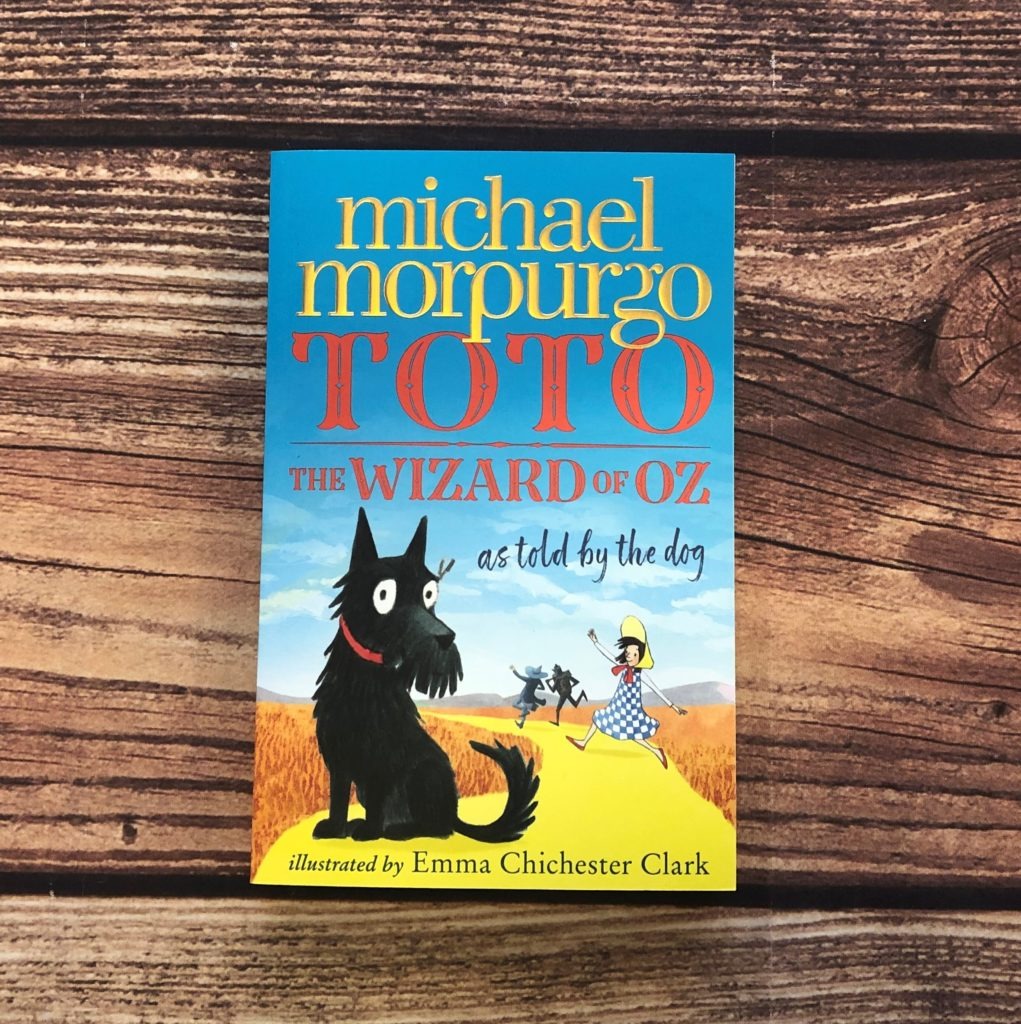