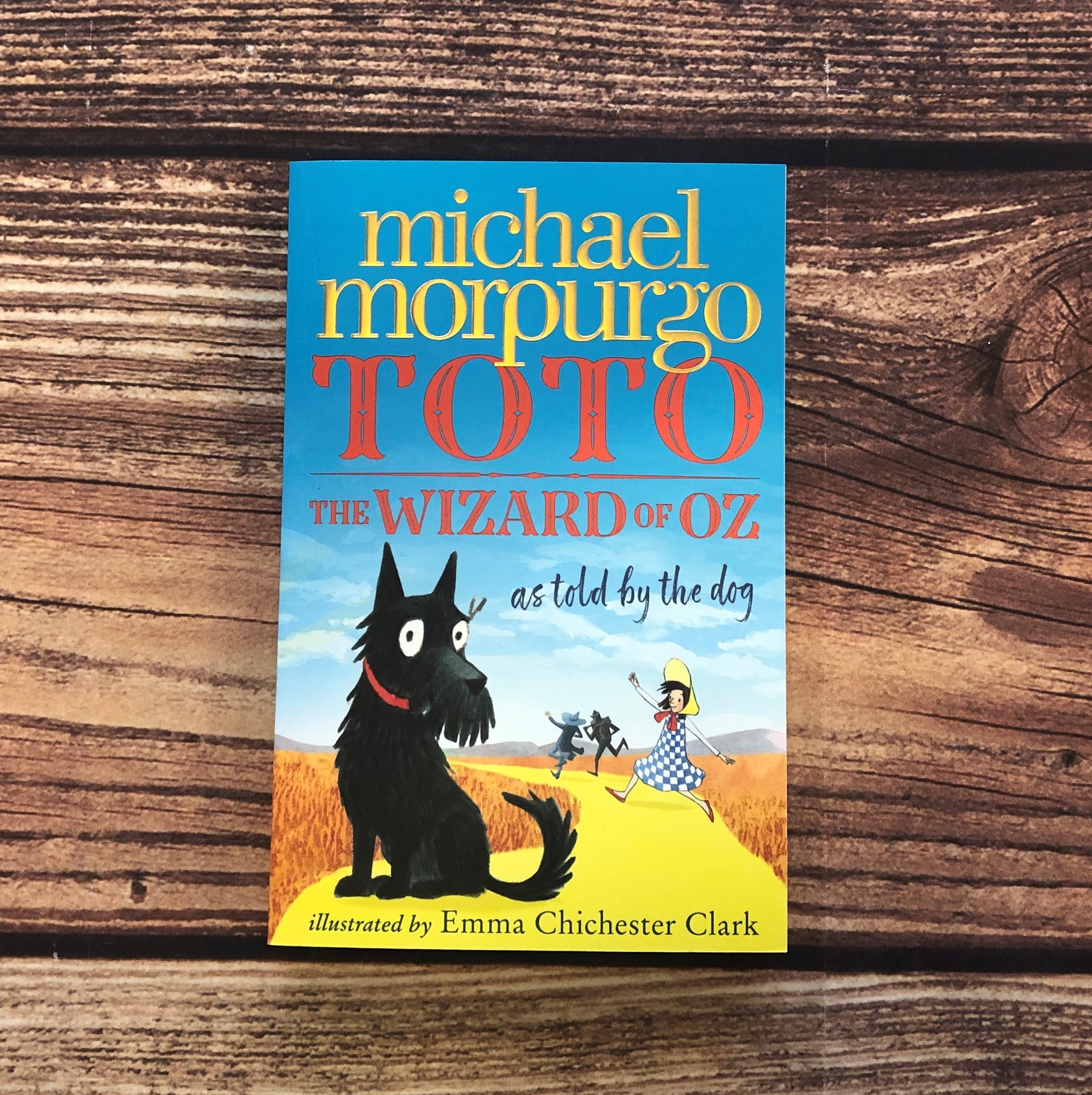 A brand new musical film based on Michael Morpurgo and Emma Chichester-Clark’s Toto: The Dog-Gone Amazing Story of the Wizard of Oz is coming to screens!

Presented from the perspective of Dorothy’s iconic dog Toto, who joins the Kansas youngster as she’s whisked away to the magical land of Oz.

It’ll be written by John August, who wrote the book for Big Fish, Charlie and the Chocolate Factory and the upcoming Grease prequel film. He also co-wrote the recent Aladdin film adaptation for Disney.

A release date and more information for Toto is to be announced, with the film being produced by Jared Stern.