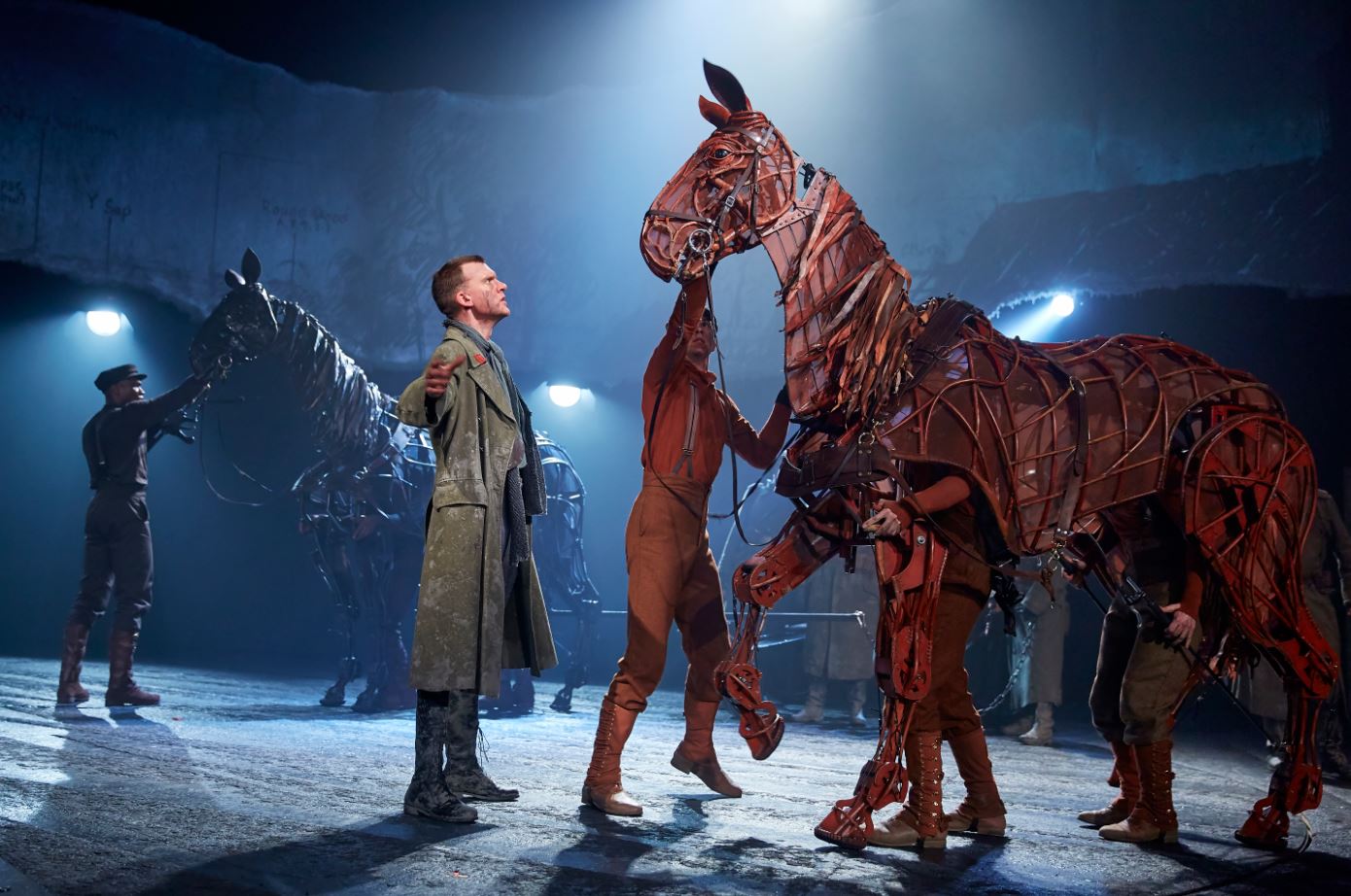 The National Theatre’s acclaimed production of War Horse, begins a major tour of the UK on 15 September 2017 at the Marlowe Theatre in Canterbury, where it will run until 14 October 2017.

Tickets are on sale now – simply click on the venue you wish to attend for more information.

The tour of War Horse coincides with the Centenary commemorations of the end of the First World War and follows the production’s enormously successful tour of the UK and Ireland in 2013-2014.

Directed by Marianne Elliott and Tom Morris, Nick Stafford’s adaptation of Michael Morpurgo’s remarkable story of courage, loyalty and friendship, about a young boy called Albert and his horse Joey,  set against the backdrop of the First World War is the most successful play in the National Theatre’s history.  It features ground-breaking puppetry work by South Africa’s Handspring Puppet Company, which brings breathing, galloping horses to live on stage.