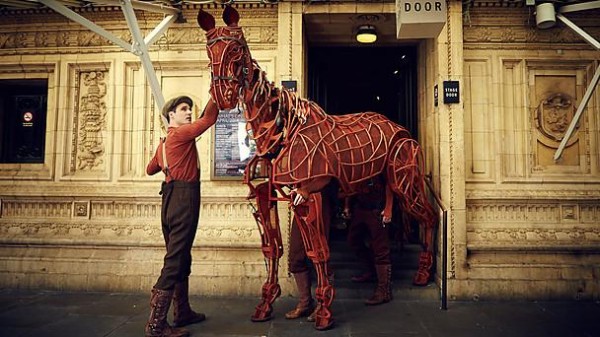 The BBC Proms commemorates the anniversary of the outbreak of First World War, collaborating for the first time with the National Theatre for a concert inspired by Michael Morpurgo’s award-winning play War Horse. Lifesize War Horse puppets joined the BBC Concert Orchestra and conductor David Charles Abell, Gareth Malone and the Military Wives on stage for a performance that explored the music and stories of the Great War.

You can listen to this marvellous theatrical adaptation of Michael Morpurgo’s novel at www.bbc.co.uk