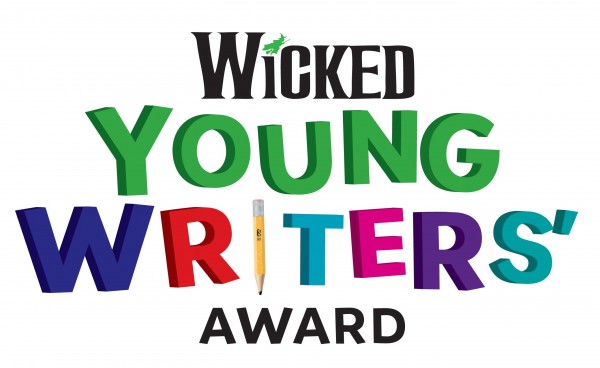 The smash hit West End musical WICKED is proud to announce the second year of its hugely successful WICKED Young Writers’ Award. The Award recognises excellence in writing, encourages creativity, and helps develop literacy and writing talent in young people between the ages of 5 and 25 years old.

Inspired by the production’s roots within Gregory Maguire’s acclaimed novel, the Award is championed by Patron Her Royal Highness The Duchess of Cornwall and spearheaded by Michael Morpurgo. Assisting with the judging process will be Michael McCabe, Executive Producer of WICKED, and William Fiennes, co-founder of First Story, an organisation that supports and inspires creativity, literacy and talent in schools by arranging for authors to run long-term writing workshops in challenging secondary schools in the UK.

Michael Morpurgo praised the scheme: “I am delighted to be involved in the WICKED Young Writers’ Award for its second year. We had thousands of entries last year with some wonderful and original writing. Again, my fellow judges and I will be looking for stories and poems that are written from the heart and passionately felt, where young people have written for themselves to develop their own style and voice. Here’s hoping for another amazing year!”