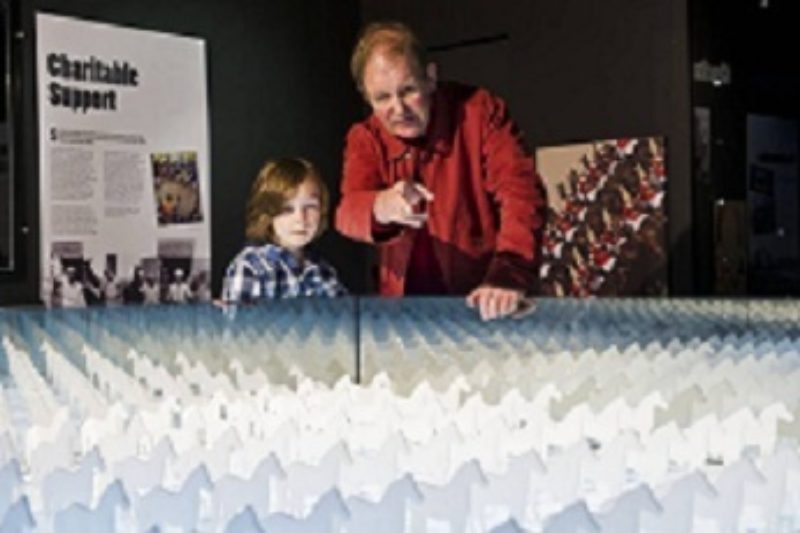 The National Army Museum is delighted to announce that its latest special exhibition, War Horse: Fact & Fiction, has been nominated for a Museums + Heritage award in the Temporary or Touring Exhibition category.

The War Horse: Fact & Fiction exhibition explores the hugely popular Michael Morpurgo novel alongside touching real-life stories of war horses and the men who depended on them. Featuring exclusive content from Morpurgo, the acclaimed stage production by the National Theatre and the Spielberg-directed film, this hands-on, interactive exhibition is one for all the family.

War Horse: Fact & Fiction is one of six exhibitions shortlisted in this year’s Temporary or Touring Exhibitioncategory, which includes the Natural History Museum and the Museum of London.
Janice Murray, Director of the National Army Museum, said: ‘War Horse: Fact & Fiction is a fantastic, family-friendly exhibition and we are so proud that it has been nominated for a Museums + Heritage award.

We are hugely grateful for the support given by everyone involved, from Museum staff to all our partners, including Michael Morpurgo, the National Theatre and Disney.’

In a year when Museums + Heritagereceived more entries than ever before – of all shapes, sizes and budgets – this nomination is a great endorsement of the exhibition’s exceptional content and delivery. This year the National Army Museum has enjoyed its most successful period to date, with its exhibitions and public events programme attracting more visitors than ever (visitor figures are up by 11 per cent).

The winning nominations will be announced in a ceremony on Wednesday 16 May by comedienne and broadcaster Sue Perkins.

The National Army Museum explores the impact of the British Army on the story of Britain, Europe and the world; how Britain’s past has helped to shape our present and our future and how the actions of a few can affect the futures of many.

The National Army Museum was established by Royal Charter to tell the story of the Land Forces of the Crown wherever they were raised. Opened by the Queen in 1960, it moved to its current site in Chelsea in 1971. 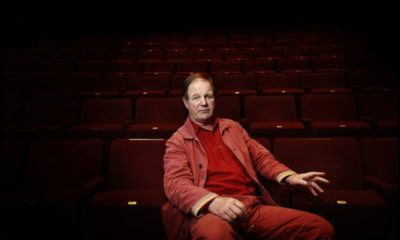 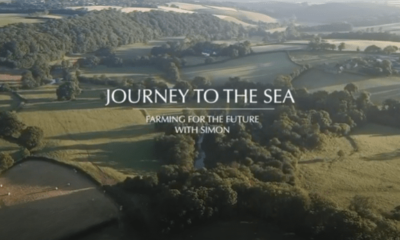 Journey to the Sea

Michael’s Take on Lockdown for Kids

Read Michael Morpurgo's take on the effect of lockdown on children. Read More