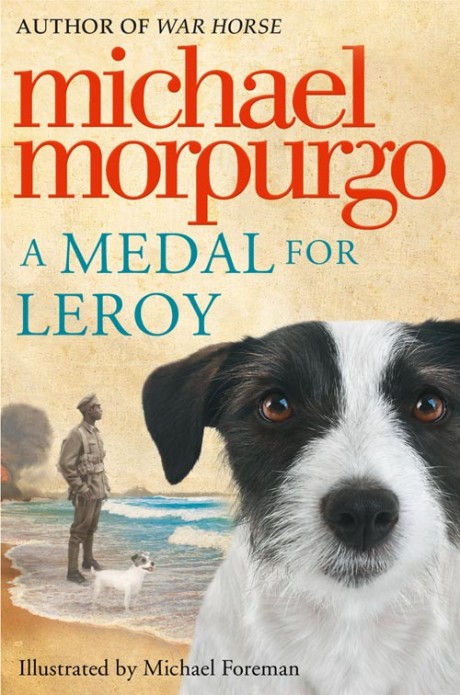 Michael Morpurgo’s beautiful and simple novel, A Medal for Leroy, is inspired by the true story of Walter Tull the first black officer in the British army.

A special coin will be released by the Royal Mint as part of commemorations of the centenary of World War One. Walter Tull was born in Folkestone in 1888 and killed in action leading his men into battle on the Western front in 1918. He was promoted to officer rank during the war, despite a ban on black officers being given the status.

Learn more at www.bbc.co.uk
Read more about A Medal for Leroy