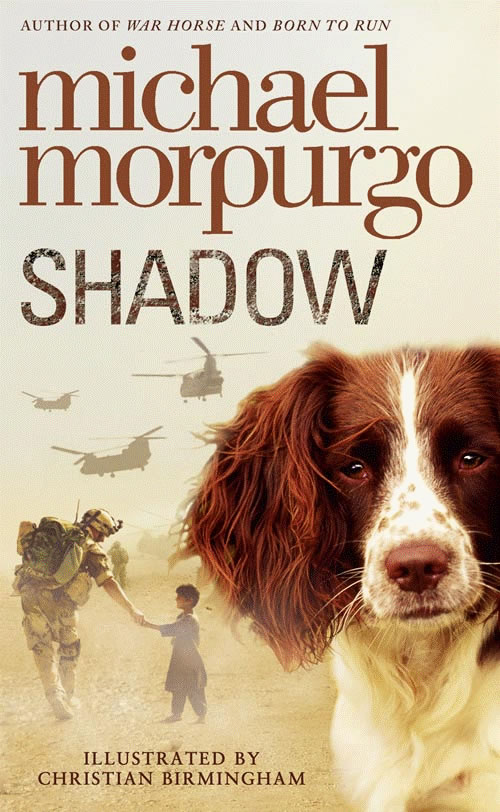 Michael Morpurgo is the Winner of Winners, in the Salford Community Leisure/Libraries Annual Book Awards, with Shadow and Private Peaceful receiving the majority of the votes.

In accepting his Award he told a story of a conversation with ex-Poet Laureate Ted Hughes who said:

Michael Morpurgo decided it was a good thing to have prizes and said he was delighted with his accolade.

He told the audience that Salford was a very special to him. He loved the area and had got to know the city well during the staging of War Horse at the Lowry. He also said that he hoped winning book Shadow might also make the transition to the film and stage following the path of War Horse and Private Peaceful.

“Books are the best, but plays and movies shed new light on the writing.”

Speaking about the awards, now in their eleventh year, Sarah Spence, Head of Libraries said:

“We are delighted with the growing involvement of the young people in Salford in these Book Awards. It is exciting to know that more and more of our local children are discovering the power of literature. And brilliant that over 10,000 people in Salford have borrowed Michael Morpurgo books from us. He is a superb role model and gave such a passionate and inspirational acceptance speech. I am sure this will encourage more of the children from our area to read and maybe even write books in the future.”