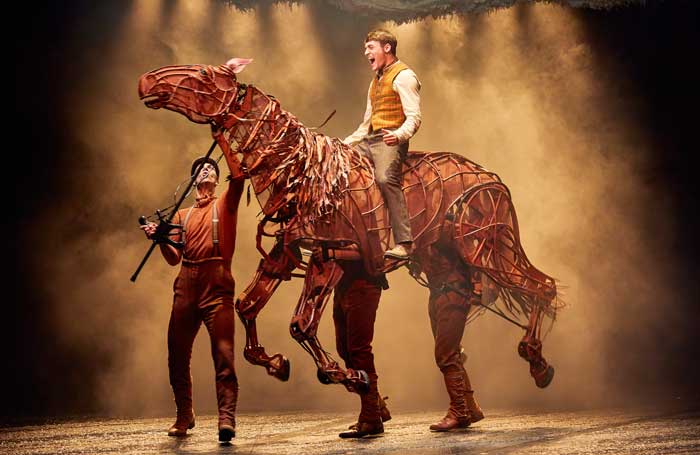 The Play’s the Thing – Michael Morpurgo on War Horse

The play’s the thing.

Over these last ten years and more I have often been asked: “How do you explain the phenomenon that War Horse has become?” It’s not too difficult to answer – after all, I have had a while to think it through. It’s the play. As the Bard wrote – and he knew it for goodness’ sake – ‘the plays the thing’. Theatre, at its best, tells stories so powerfully, engages us so deeply, moves us to laughter and to tears, has us on the edge of our seats, wide-eyed with wonder, entranced, marvelling.

So yes, it’s the play, the National Theatre’s production of War Horse, that has transformed a simple enough story – one that is well enough told, I hope, but was certainly not well known as a book at all – into one of the greatest and most successful productions in the history of the NT.

This extraordinary decade, during which War Horse has travelled the world, played to more than 7 million people, was possible because of the genius and dedication and hard graft, of the thousands of actors and puppeteers and technicians who have been involved over the years.

But War Horse would never have become a play at all without Nick Hytner, Tom Morris, Marianne Elliot and Handspring Puppets. Over two years of development, this formidable combination brought together the best of British theatre, in writing, in design, in lighting, in sound, in music, in costume, to create a theatrical event unlike any other.

A few weeks ago I was sitting in a packed house of over 2000 in Brighton watching the NT Touring cast give it their all. I heard the wrapt silence around me of grandparents, parents and children. I laughed at the goose, marvelled again at the transformation of Joey from foal to horse, wept at the pity of war, at the death of Topthorn, rejoiced in the reconciliation in No Man’s Land, in the reunion of Joey and Albert, stood to applaud the cast and crew, to salute the great originators of this play, the National Theatre, and to remember the suffering of those horses and men who lived and so often died, on all sides, a hundred years ago in the First World War. And I suspect that around me in that audience, there was hope in many hearts that there will one day be an end to all the suffering and grieving brought on by war, that peace and reconciliation will win through at last.

To me, to all of us involved in this play, it is right and proper and wonderful that on the 11th of November 2018, a hundred years to the day that the guns fell silent at last, and the fighting ended, War Horse will be returning to his stable. Joey will be coming home, to the National Theatre in London, where the play will run for a while. So Joey can trot out again on pleasant pastures green, where swallows fly, where we can go away to war with him, and come home to peace. 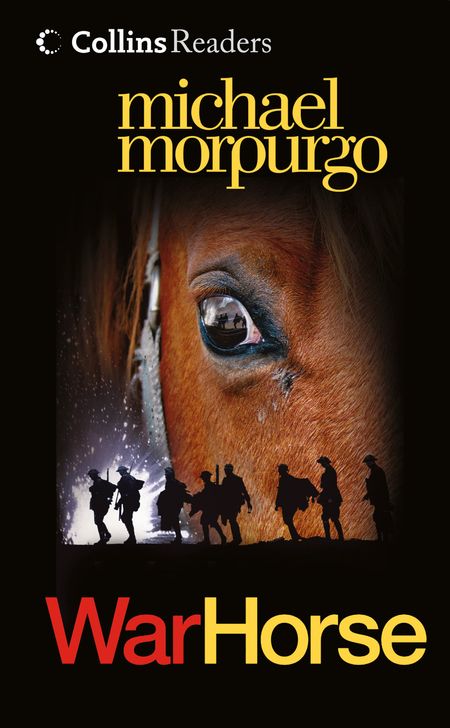 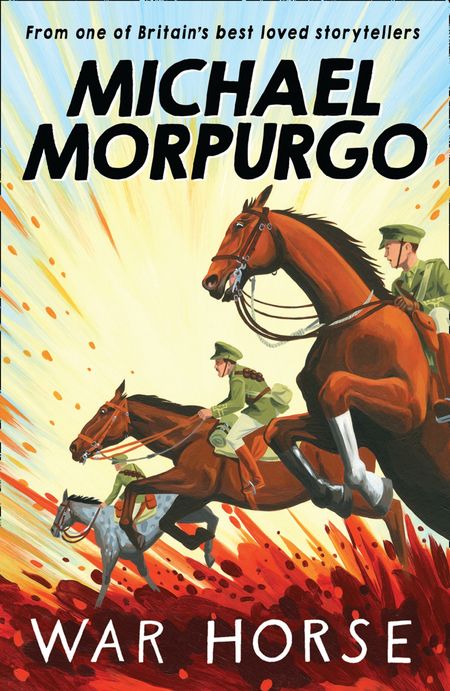