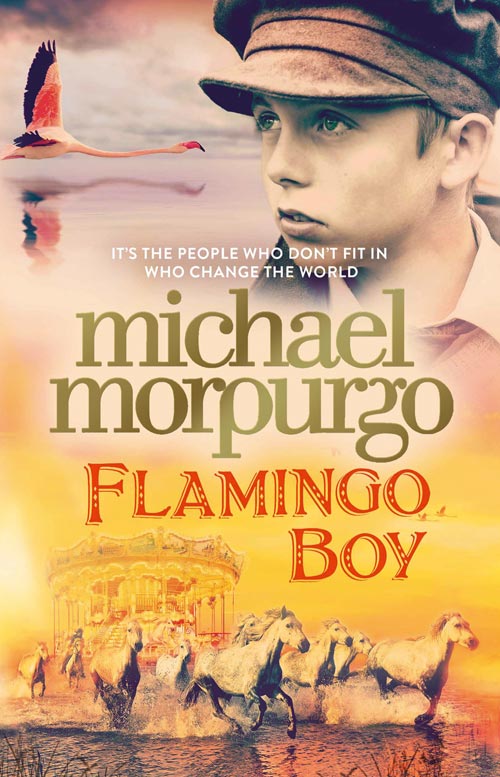 We are delighted to announce that Michael Morpurgo’s stunning new novel, Flamingo Boy, will publish on 8th March 2018.

Flamingo Boy is the story of an extraordinary boy – a boy who sees the world differently.

In the unique landscape of the Camargue during WWII, Lorenzo lives among the salt flats and the flamingos. There are lots of things he doesn’t understand – but he does know how to heal animals, how to talk to them; the flamingos especially.
He loves routine, and music too. Every week he goes to market with his mother.

It’s there he meets Kezia, a Roma girl, who helps her parents run their carousel – and who shows him how to ride the wooden horse as the music plays.

But then the German soldiers come, with their guns. Everything is threatened, everything is falling apart: the carousel, Kezia and her family, even Lorenzo’s beloved flamingos. Yet there are kind people even among soldiers, and there is always hope…

Speaking of the inspiration for Flamingo Boy, Michael Mopurgo said:

“I have a grandson who is autistic. I had never realised until he became part of our family what this really meant, or what it was. I had not thought of writing a book about him, partly because the subject had been so well written about before and partly because my understanding of autism was too shallow. I simply didn’t have the confidence to get started on a story. But then a visit to the Camargue in the South of France, a wild and wonderful national park where pink flamingos fly, gave me the story of an autistic boy growing up in a farmhouse amongst these creatures. I decided to set the story during the Second World War when France was an occupied country. Where children and people who were different were under threat whether they were gypsies or Jews or people who did not seem to be like other people, autistic children amongst them. It’s the story of love and friendship, of how people from different culture and backgrounds can come together, especially when they are under threat.”

Flamingo Boy, publishes on 8th March 2018 in hardback, as well as in e-book and audio-book formats. Pre-order your copy here. 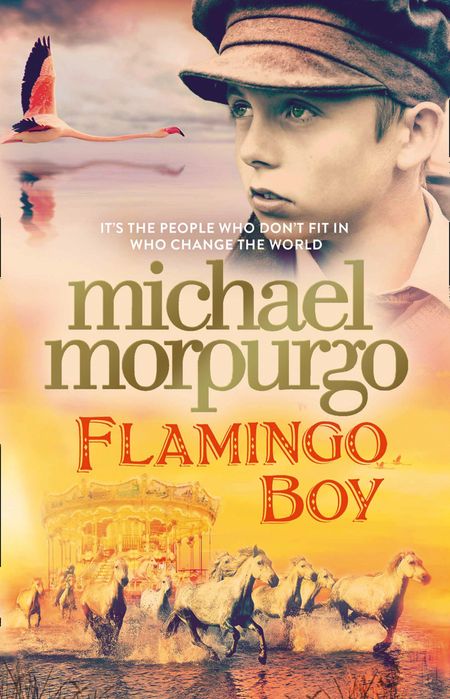 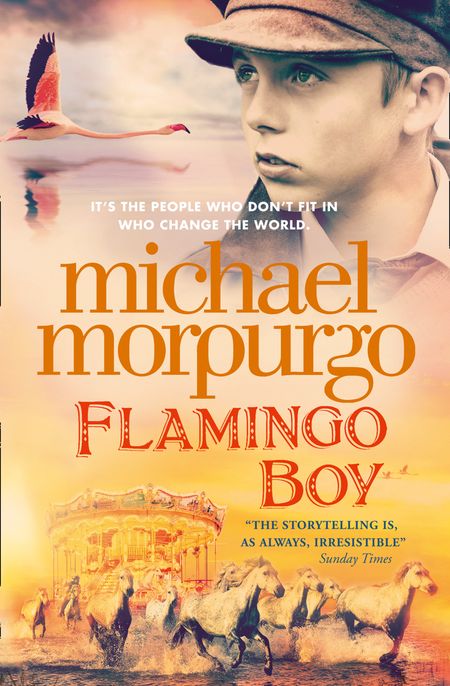