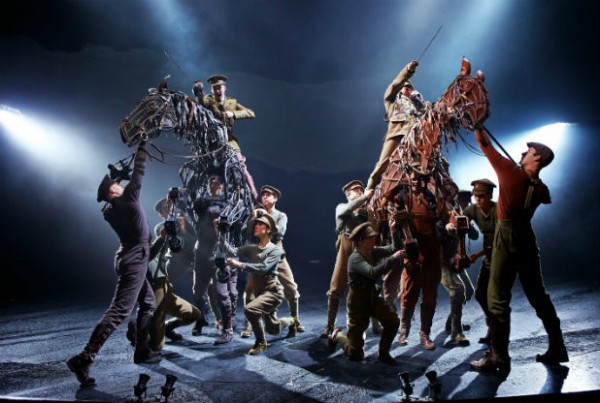 War Horse, one of the world’s most successful theatre productions premiered at the Bristol Hippodrome this month.

Based on the beloved novel by Michael Morpurgo, War Horse is the story of Joey the horse and his young owner Albert, separated during the First World War. Hailed by Time Magazine as ‘A Landmark Theatre Event’, War Horse is a spectacular, powerfully moving and imaginative drama filled with stirring music and songs. At the heart are astonishing life-sized puppets, truly magnificent creations by the Handspring Puppet Company.

ITV News’ Kylie Pentelow met the writer Michael Morpurgo and some of the actors, ahead of the opening performance. View the video online at www.itv.com

The War Horse production has been seen by more than 6 million people worldwide since its premiere in 2007. To book a ticket, visit www.atgtickets.com