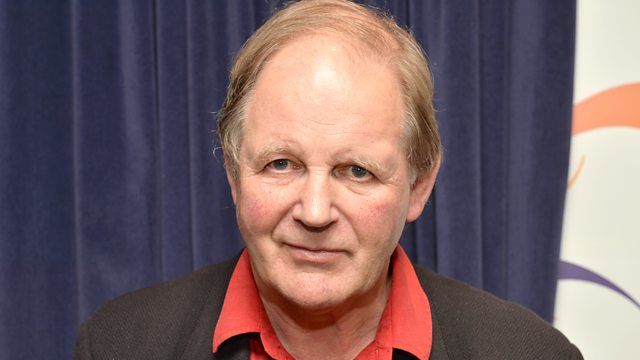 The Little Prince is the story of the titular character embarking on a journey to explore the universe, in a quest to unveil the meaning of life and human nature. The series marks both the 75th anniversary of the end of WWII, and the 120th anniversary of the birth of Antoine de Saint-Exupéry. You can now watch every episode by following the links below!