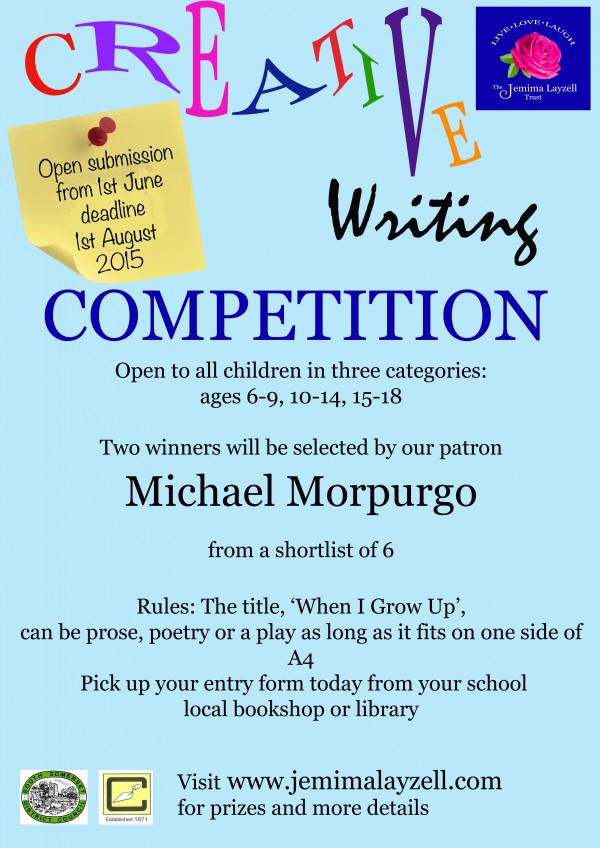 Casting is announced for the forthcoming tour of the celebrated stage production of Michael Morpurgo’s hugely popular children’s story, Private Peaceful. In this one-man show, the role of Private Tommo Peaceful will be shared by Paul Chequer and Andy Daniel.

Paul played role of Tommo in the original production of Private Peaceful at the Bristol Old Vic, then at the Edinburgh Festival Fringe, a run at the Soho Theatre and, most recently, at the Theatre Royal Haymarket in 2012. At this last run, presented by the Royal National Theatre, he shared the role with Mark Quartley and they were jointly nominated for Best Solo Performance at the Whatsonstage.com Awards. This will be Andy Daniel’s first time playing the part.

Paul Chequer appeared in the 2012 film of Private Peaceful in the role of the Corporal. He is perhaps best known on TV for the role of Jamie Collier in the Channel 4 drama As If (2001 – 2004). He also appeared as Nathan in the BBC Three drama Sinchronicity. His numerous theatre appearances include Michael Morpurgo’s War Horse at the National Theatre.

To mark the centenary of WW1, Private Peaceful embarks on this UK tour 5 March – 28 June 2014, presented by Scamp Theatre and Fiery Angel. First published in 2003, the book was adapted for the stage by Simon Reade and this one-man show had its world premiere in 2004 at the Bristol Old Vic with further productions at the Edinburgh Festival, in the West End and on sell-out tours to great acclaim. This new tour will have up to four daytime performances in the week to suit school parties.

Private Peaceful relives the life of Private Tommo Peaceful, a young First World War soldier awaiting the firing squad at dawn. During the night he looks back at his short but joyful past growing up in rural Devon: his exciting first days at school; the accident in the forest that killed his father; his adventures with Molly, the love of his life; and the battles and injustices of war that brought him to the front line.

Michael Morpurgo comments, “2014 marks the Centenary of the First World War. One hundred years on we are all connected to the war, either through our own family history, the heritage of our local communities or because of its long-term impact on society and the world we live in today.”

Most suitable for ages 8+