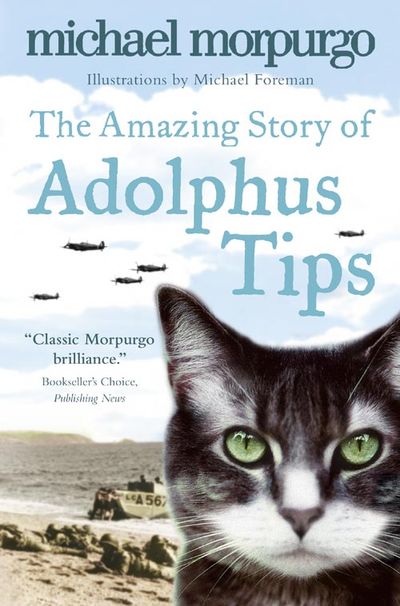 A heart-warming tale of courage and warmth, set against the backdrop of the second world war, about an abandoned village, a lifelong friendship and one very adventurous cat!
‘Classic Morpurgo brilliance’ – Publishing News

A heart-warming tale of courage and warmth, set against the backdrop of the second world war, about an abandoned village, a lifelong friendship and one very adventurous cat!‘Classic Morpurgo brilliance’ – Publishing News