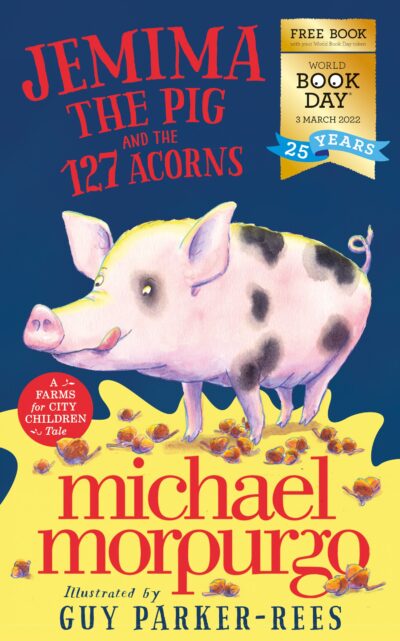 From Michael Morpurgo, co-founder of the charity Farms for City Children, this charming story for early readers, written specially for World Book Day 2022, evokes the wonder, muck and magic of a week on the farm. The first of many Farm Tales to come, it is a window onto the countryside, and the way its landscape and animals can leave an impression on a child’s heart forever.

‘You’re farmers for a week, so you’ll be busy. There’ll be no time to miss home. You’ll eat like kings and queens, sleep like logs, and you’ll hardly be out of your wellies, except in bed.’

When a young boy goes from the city to stay on the farm, he discovers a world he never knew existed – a world of vegetable gardens, ducks and geese, where the sheep graze in the fields, where apples and pears grow in the orchard.

He also meets Jemima the pig: she smells and she slobbers, she breaks out of her pen to steal potatoes, and she’s the undisputed queen of the farm. Soon, he’s hiding acorns in his pockets to feed to her every time he sees her. But then, Jemima starts to feel ill. Could she have eaten too many acorns? Or does this queen of a pig have a secret…? 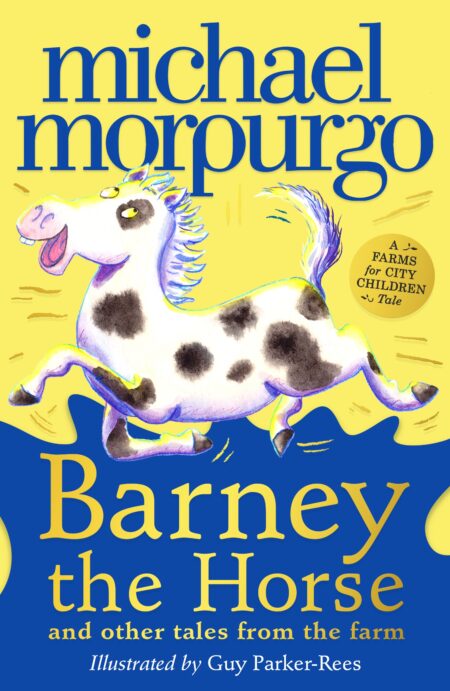