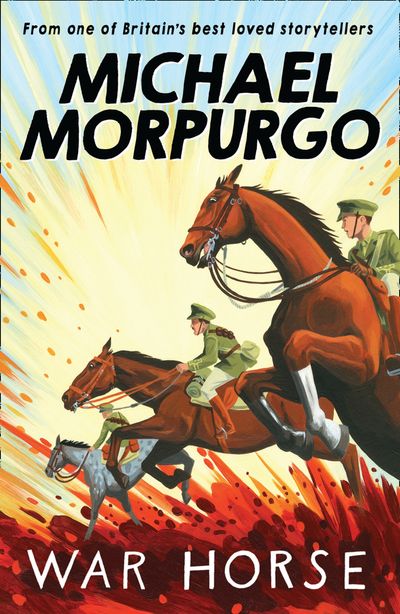 A great way of introducing young readers to the realities of WWI. Look out for Morpurgo’s other war fiction including Friend or Foe, Waiting for Anya, King of the Cloud Forests and An Eagle in the Snow.

War Horse is a story of universal suffering for a universal audience by a writer who ‘has the happy knack of speaking to both child and adult readers’ (The Guardian).

Author: Michael Morpurgo
Format: Paperback
Ageband: from 10
Release Date: 29 Jun 2017
Pages: 192
ISBN: 978-1-4052-2666-0
Michael Morpurgo is one of the most successful children's authors in the country, loved by children, teachers and parents alike. He has written more than forty books for children, including the global hit War Horse, which was made into a Hollywood film by Steven Spielberg in 2011.He has won the Whitbread Award, the Smarties Award, the Circle of Gold Award, the Children's Book Award and has been short-listed for the Carnegie Medal four times.He received an OBE in December 2006 for his services to literature. 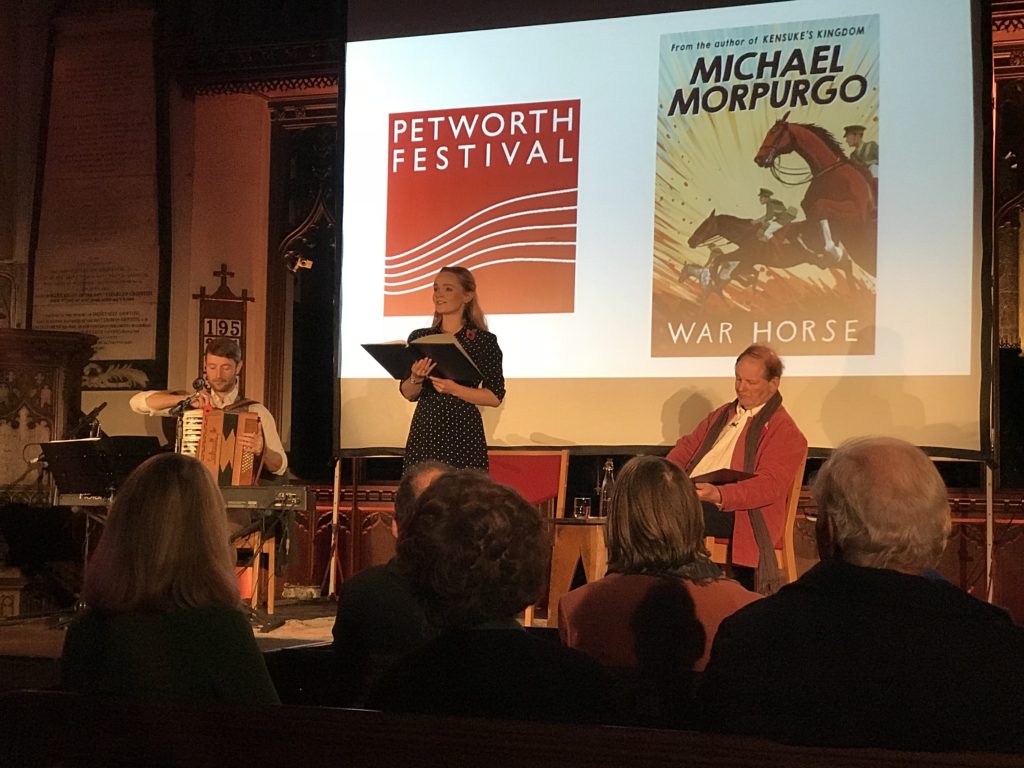 On Saturday 27th October, Michael took part in the Petworth Literary Festival. His event was the first of the festival and took place in St Mary’s Church. The event was around War Horse, and Michael was joined by the original Song Man from the National Theatre production of War… Read More 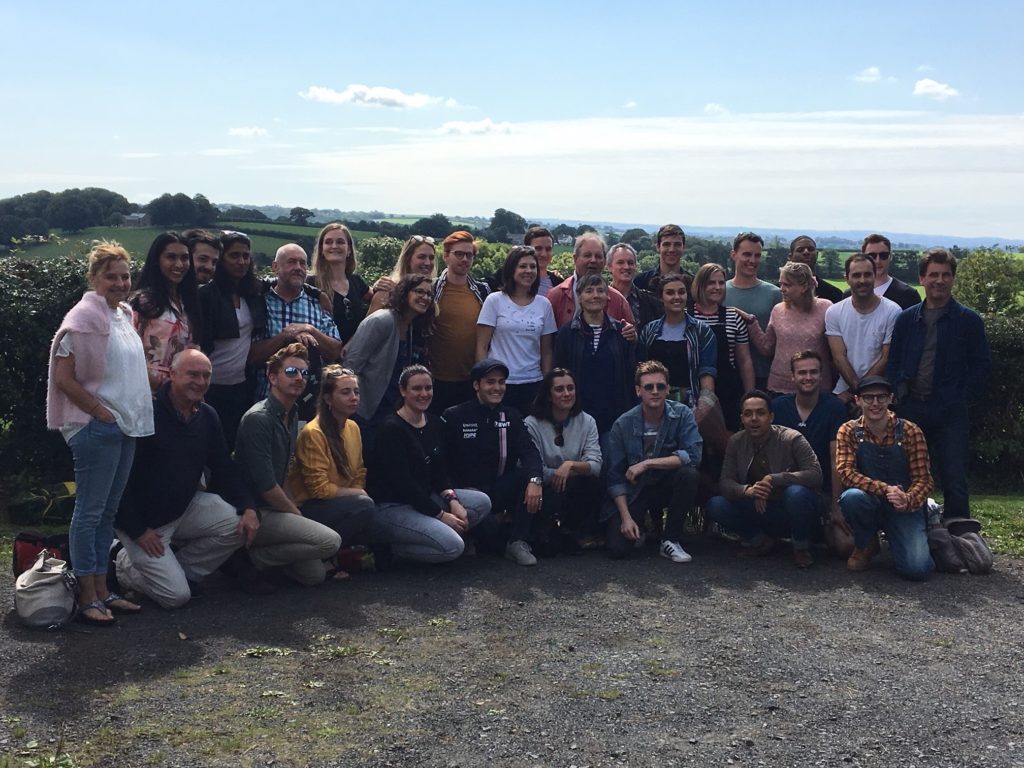 On 31 Aug, Michael showed the cast of War Horse around his home village Iddesleigh. After reading them the prologue to War Horse, he showed the cast around and spoke about the inspiration behind the book. Here are some lovely pictures from the day!… Read More 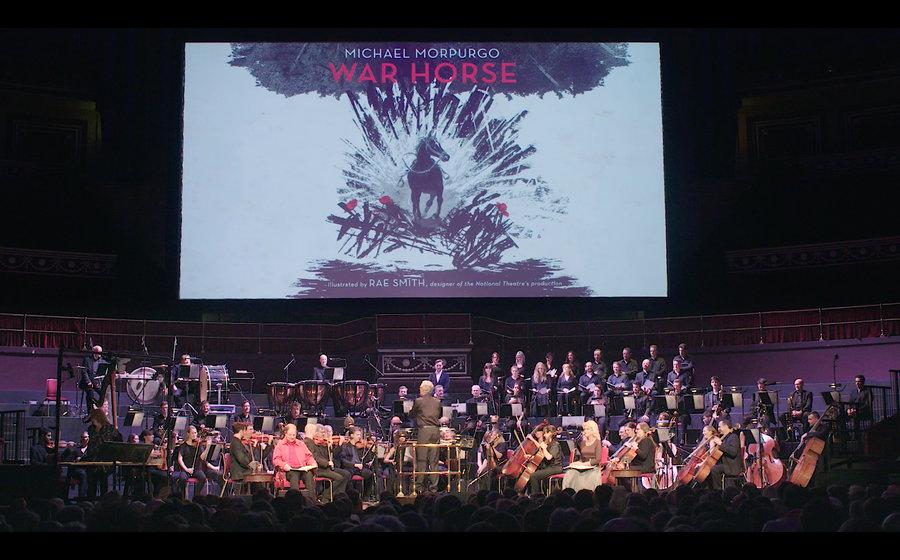 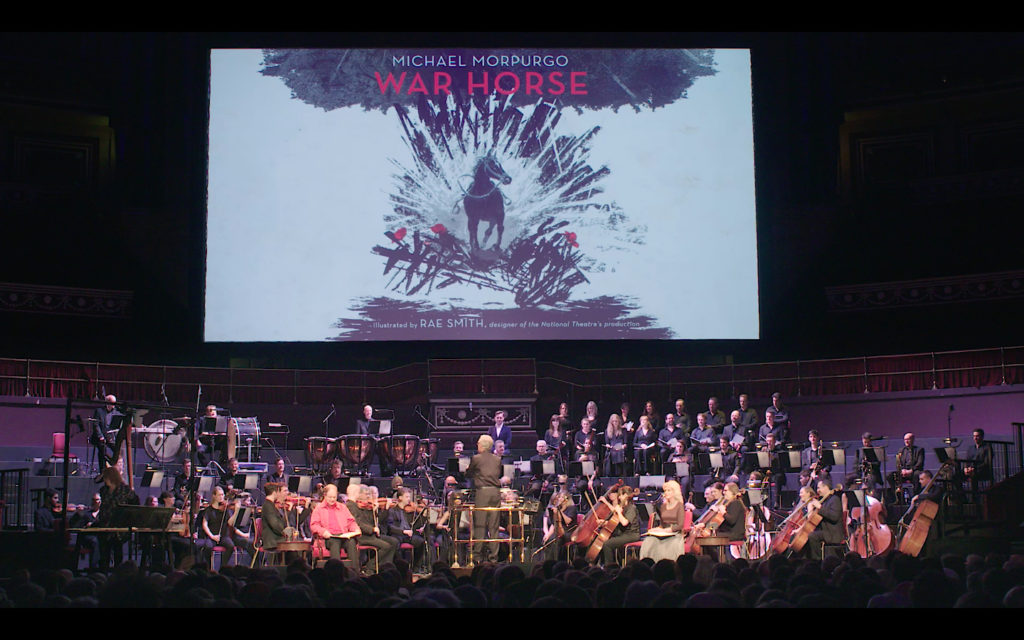 Michael Morpurgo in concert this Autumn and Christmas!

Don’t miss the chance to see Michael performing his spellbinding storytelling live, at unforgettable events around the country and abroad. The War Horse concert, first performed at the Albert Hall in London in 2016 will be coming to Leeds and Edinburgh this Autumn on 18 November and 25 November. Read More