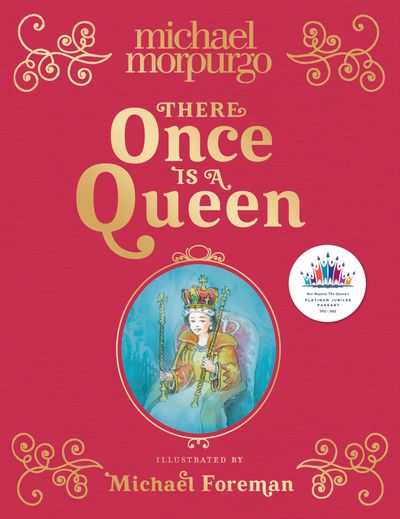 There Once is a Queen

“There once is a Queen ever constant to her people…”

From the Nation’s Favourite Storyteller Sir Michael Morpurgo comes a poetic celebration of our Queen and longest reigning monarch, beautifully illustrated in watercolour by acclaimed artist Michael Foreman. Created in partnership with the Jubilee Pageant Committee.

There once was a little girl, born a princess. While she was still a young woman, she became a queen, our Queen Elizabeth. Now, seventy years later, her reign as the longest serving female monarch in history has seen her stand steadfast through triumph and tribulation, and through the monumental changes that have shaped our world. This remarkable queen has remained devoted to crown, to country . . . and a corgi or two!

Beginning with the queen as a little girl, planting an oak tree with her father, There Once is a Queen follows her incredible story in a way that will bring this historic reign vividly to life for readers, big and small, around the globe. An exquisite gift book and commemoration of the Platinum Jubilee, it marks a unique moment in our shared history and will be a treasured keepsake for generations to come.

Author: Michael Morpurgo
Format: Hardback
Ageband: from 5
Release Date: 12 May 2022
Pages: 64
ISBN: 978-0-00-854161-3
Sir Michael Morpurgo is one of Britain’s most beloved writers for children. He has written well over 130 books, many of which have been adapted for film, theatre and TV, and won many prizes, including the Smarties Prize, the Blue Peter Book Award and the Whitbread Award. His recent bestselling novels and picture books include Boy Giant, Toto and The Birthday Duck. Michael is also the co-founder, with his wife Clare, of the charity Farms for City Children. In 2018 he was knighted for services to literature and charity.Michael Foreman is one of the most admired and best-known illustrators of our time. He has twice won the Kate Greenaway Medal, the most prestigious British award for an illustrator of children’s books, and has frequently collaborated with “the other Michael”, including recently on The Fox and the Ghost King and Boy Giant.

”Praise for Michael Morpurgo:'A master storyteller at his best” - The Sunday Times 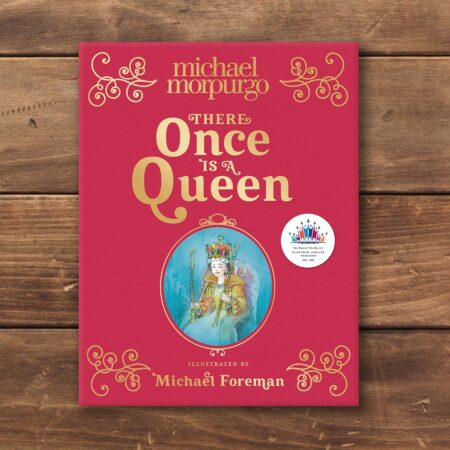 There Once is a Queen – Bumper Jubilee Activity Pack