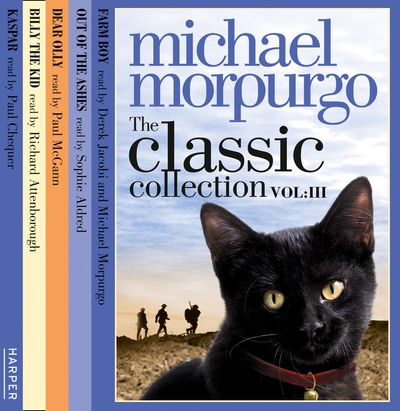 Five unforgettable novels have been turned into fantastic audiobooks written by the award-winning former Children’s Laureate, Michael Morpurgo. The novels chosen for this collection are ‘Dear Olly’, ‘Billy the Kid’, ‘Out of the Ashes’, ‘Farm Boy’ and ‘Kaspar’.

OUT OF THE ASHES
When Becky Morley begins keeping her diary in January, foot and mouth disease is just an item on the news, something happening hundreds of miles from her family’s farm in Devon. But now the nightmare is a few fields away and local flocks are being destroyed. Will the Morleys’ animals be next? Will their cattle, their sows and piglets escape the cull? And what about Little Josh, Becky’s hand-reared lamb? The waiting and hoping is the most agonising experience of Becky’s life…

BILLY THE KID
Billy the Kid is told through the voice of an 80 year old man, who looks back on his life as Chelsea’s champion striker until the outbreak of war in 1939 and on through his subsequent life.

FARM BOY
Set on a farm in rural Devon, this is a collection of Grandpa’s reminiscences and stories as told to his grandson. Grandpa’s nature and his touching relationship with the boy is evoked superbly by Michael Morpurgo’s writing.

KASPAR
Kaspar the cat first came to the Savoy Hotel in a basket – Johnny Trott knows, because he was the one who carried him in. Johnny was a bell-boy, you see, and he carried all of Countess Kandinsky’s things to her room.

DEAR OLLY
A moving story of a brother, a sister and… a swallow and how all are in some way victims of the horrors of landmines.

Author: Michael Morpurgo
Format: CD-Audio
Ageband: from 7
Release Date: 02 Jun 2011
Pages: None
ISBN: 978-0-00-742054-4
Detailed Edition: Unabridged edition
Michael Morpurgo OBE is one of Britain's best-loved writers for children, and has sold more than 35 million books around the world. He has written more than 150 novels and won many prizes, including the Smarties Prize, the Whitbread Award and the Blue Peter Book Award, while several of his books have been adapted for stage and screen, including the global theatrical phenomenon War Horse. Michael was Children’s Laureate from 2003 to 2005, and founded the charity Farms for City Children with his wife, Clare. He was knighted in 2018 for services to literature and charity. 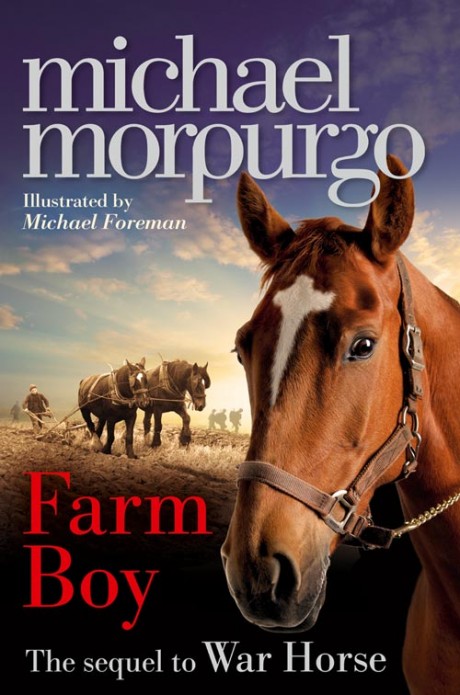 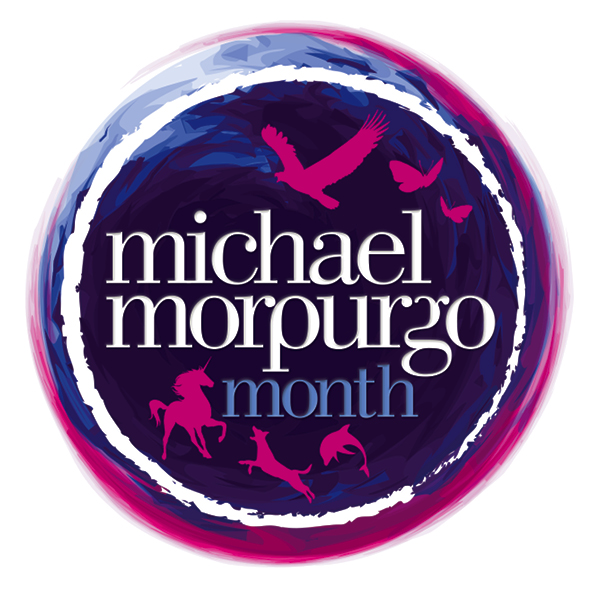 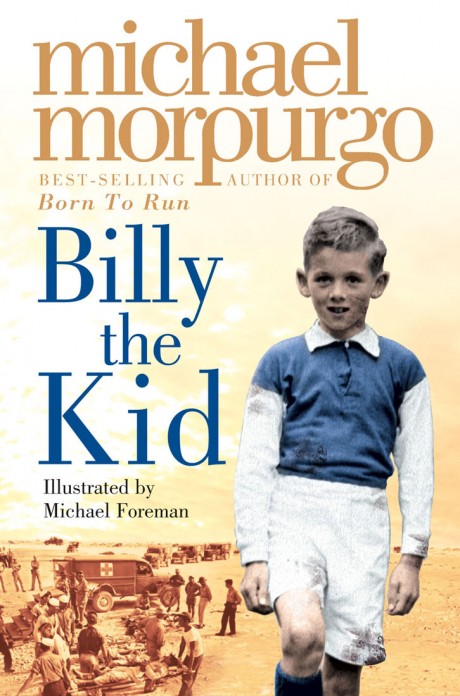 The Unicorn Theatre are reviving their hit 2007 stage adaptation of Michael’s book ‘Billy the Kid’ this autumn. Voted the Best Children’s Show of 2007 by Time Out Critics’ Choice, the production is reuniting the original cast including much‐loved British actor Dudley Sutton as he returns to reprise… Read More