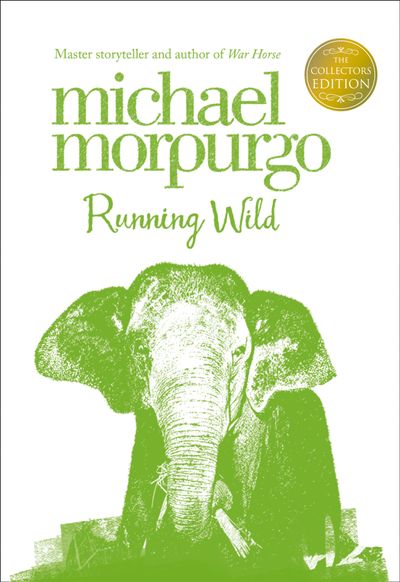 Author: Michael Morpurgo
Format: Hardback
Ageband: from 9
Release Date: 27 Oct 2011
Pages: 252
ISBN: 978-0-00-745616-1
Michael Morpurgo OBE is one of Britain's best-loved writers for children, and has sold more than 35 million books around the world. He has written more than 150 novels and won many prizes, including the Smarties Prize, the Whitbread Award and the Blue Peter Book Award, while several of his books have been adapted for stage and screen, including the global theatrical phenomenon War Horse. Michael was Children’s Laureate from 2003 to 2005, and founded the charity Farms for City Children with his wife, Clare. He was knighted in 2018 for services to literature and charity.

”'One of those novels that you know from the start is going to break your heart.” - The Times

Praise for ‘The Amazing Story of Adolphus Tips’: -

'As always, Morpurgo writes with solid confidence in a voice that's gentle yet spellbinding.' Evening Standard -

Tommo’s journey from agricultural labourer to cannon fodder is movingly told…Michael Morpurgo is expert at getting through to his readers. He writes here about events that should never be forgotten nor forgiven, and does so most effectively. Independent -

…full of warmth as well as grief, conveying vividly how precious it is to be alive… Sunday Times -