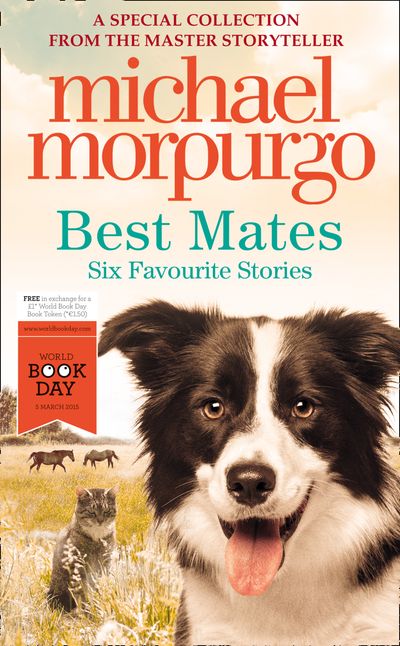 From the author who brought you Joey the War Horse, Shadow the dog and Kaspar the cat comes a pocket-sized collection of perfect animal stories – proving that it’s not just dogs that are man’s best friends…

Taken from the length of Michael Morpurgo’s career, the tales in this charming book will delight any child who loves animals … or stories! Readers will return to the best mates in this little book again and again.

From dogs to cats, and from horses to dolphins and whales, it’s all here in this timeless treasury.

Author: Michael Morpurgo
Format: Paperback
Ageband: from 9
Release Date: 26 Feb 2015
Pages: 128
ISBN: 978-0-00-811474-9
Detailed Edition: World Book Day edition
Michael Morpurgo OBE is one of Britain's best-loved writers for children, and has sold more than 35 million books around the world. He has written more than 150 novels and won many prizes, including the Smarties Prize, the Whitbread Award and the Blue Peter Book Award, while several of his books have been adapted for stage and screen, including the global theatrical phenomenon War Horse. Michael was Children’s Laureate from 2003 to 2005, and founded the charity Farms for City Children with his wife, Clare. He was knighted in 2018 for services to literature and charity. 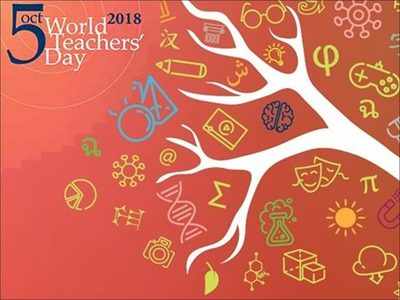 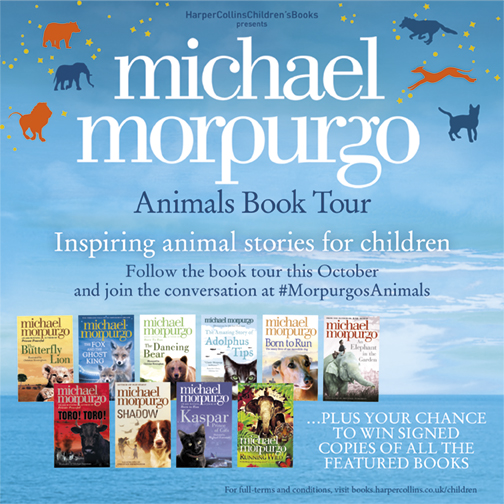 The 4th October is World Animal Day and to celebrate we thought it would be lovely to create the Michael Morpurgo Animals Book Tour. We’ve teamed up with 10 of the UK’s top parent bloggers to take a closer look at some of Michael’s best-loved animal stories. Starting on Monday 9th October, we’ll be… Read More 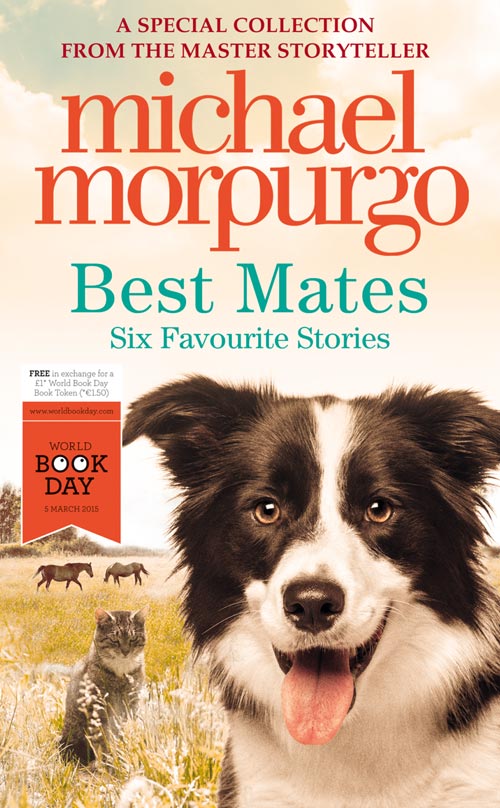 From the author who brought you Joey the War Horse, Shadow the dog and Kaspar the cat comes a pocket-sized collection of perfect animal stories – proving that it’s not just dogs that are man’s best friends. Taken from the length of Michael Morpurgo’s career, the tales in this charming… Read More