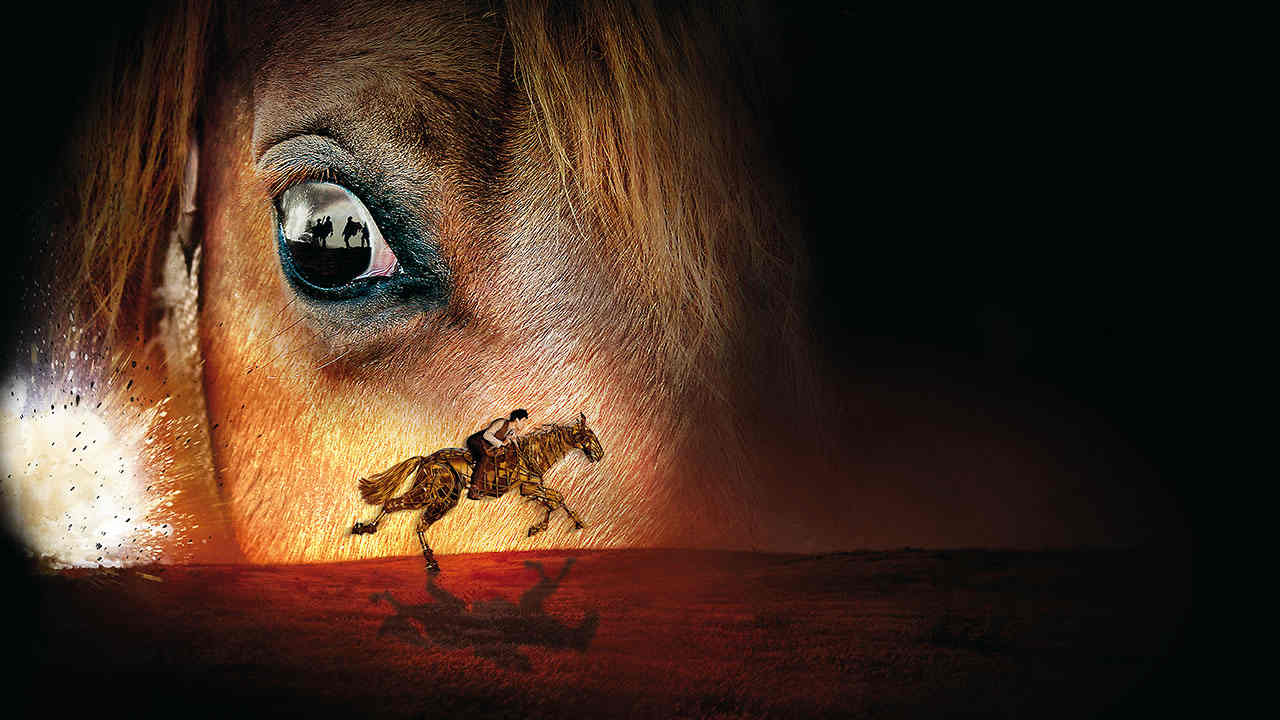 On Tour: War Horse at the National Theatre

Following 8 record-record breaking years in London’s West End and having played in 11 countries around the world to over 7 million people, the National Theatre’s acclaimed play War Horse is now on a UK tour.

Based on the beloved novel by Michael Morpurgo, this powerfully moving and imaginative drama, filled with stirring music and songs, is a show of phenomenal inventiveness. At its heart are astonishing life-sized horses by South Africa’s Handspring Puppet Company, who bring breathing, galloping, charging horses to thrilling life on stage.