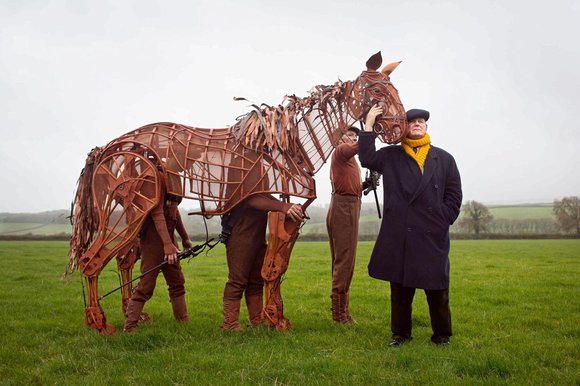 May the horse be with you

I am not sure when the first seeds of War Horse were sown in my mind. That I was predisposed to be deeply concerned with war and the consequences of war there can be no doubt. I was born into a world of war.

My earliest memories are of the bombsite where we played, next to our house in Philbeach Gardens in west London; of an old soldier, medals up, sitting one-legged on the street corner, playing a fife, his dog curled up beside him; of war games in the streets where we killed Germans and, as in the comics we flicked through, we always won, of course…

In yesterday’s Sunday Times, Michael Morpurgo revealed the wartime experiences of his own family that inspired the story — and how Ted Hughes encouraged him to keep writing. 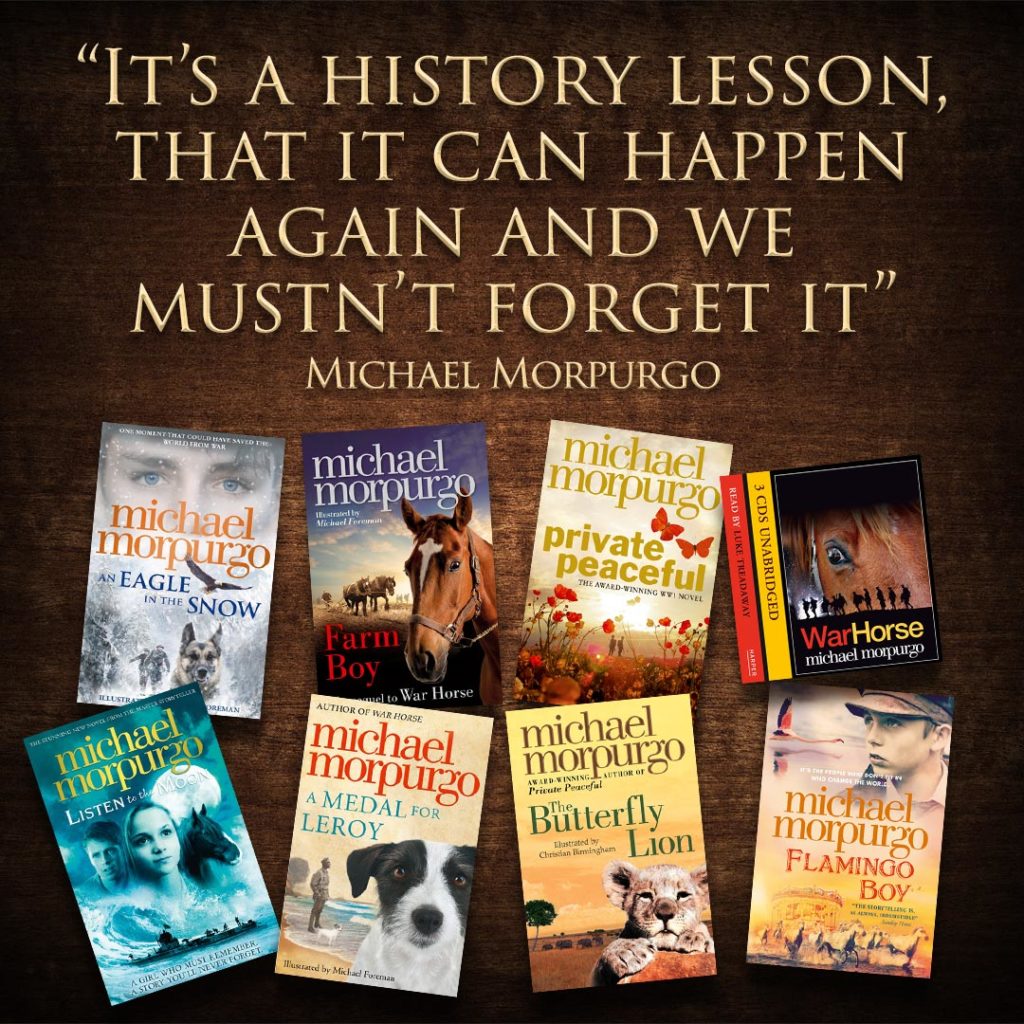 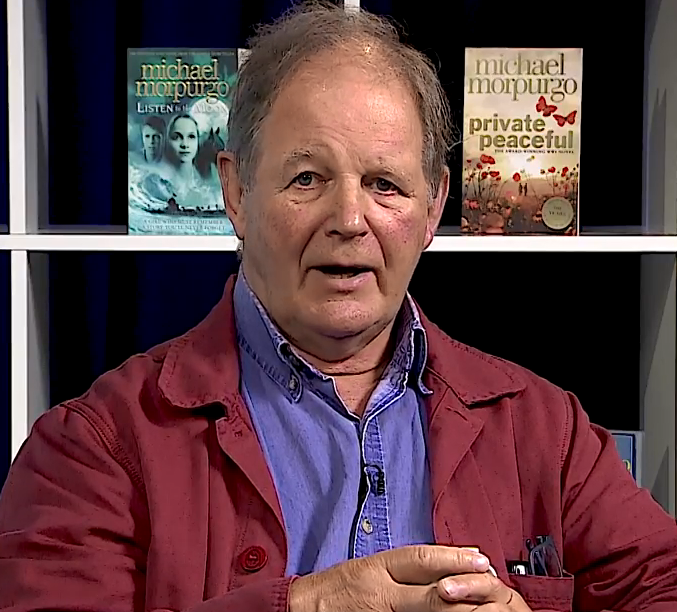