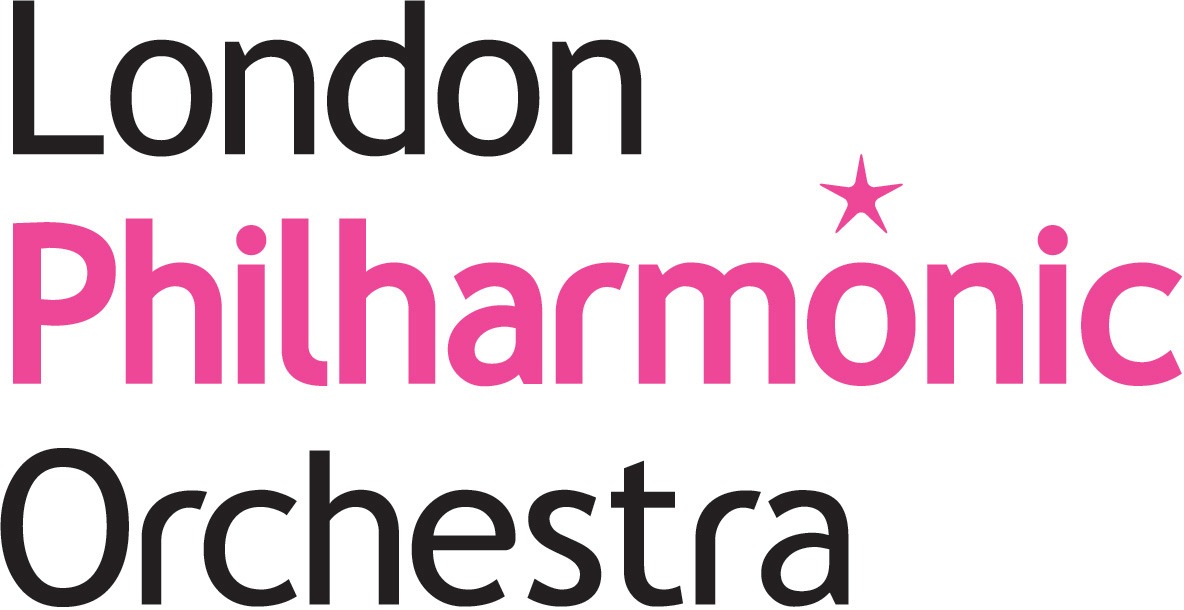 The Mozart Question is an eloquent and ultimately uplifting story charting a small boy’s discovery of his love for the violin and of his parents’ traumatic past in a concentration camp during the Second World War. Originally published in 2007, this is the first time the story has been adapted as a musical audiobook. It is brought to life by narrators Michael Morpurgo and Alison Reid, and weaved together with musical extracts performed by the London Philharmonic Orchestra featuring young British violin soloist Jack Liebeck, winner of Young Performer of the Year at the Classical Brits (2010).

The musical extracts interspersed with narration include movements from Beethoven’s Violin Concerto, Vivaldi’s The Four Seasons, Mozart’s Eine kleine Nachtmusik, and Messiaen’s Quartet for the End of Time, conducted by Nicholas Collon.

Michael Morpurgo says: “I learned some time ago that in many of the camps the Nazis selected Jewish prisoners and forced them to play in orchestras; for the musicians it was simply a way to survive. I wondered how it must have been for a musician who played in such hellish circumstances, who adored Mozart as I do – what thoughts came when playing Mozart later in life. This was the genesis of my story.”

Released on the London Philharmonic Orchestra’s own record label and available on iTunes, The Mozart Question is suitable for children aged 7 to 12.

You can listen to excerpts online here 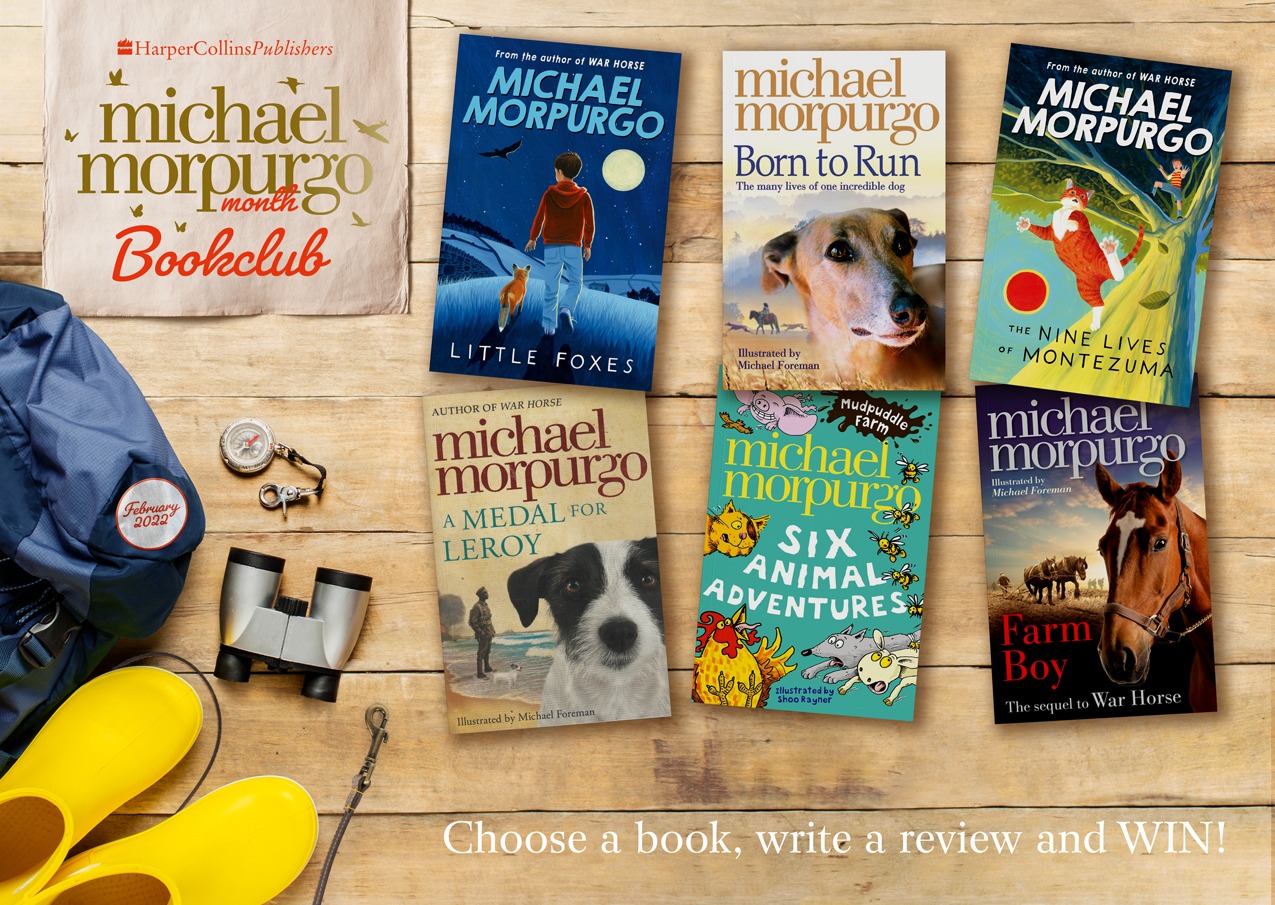