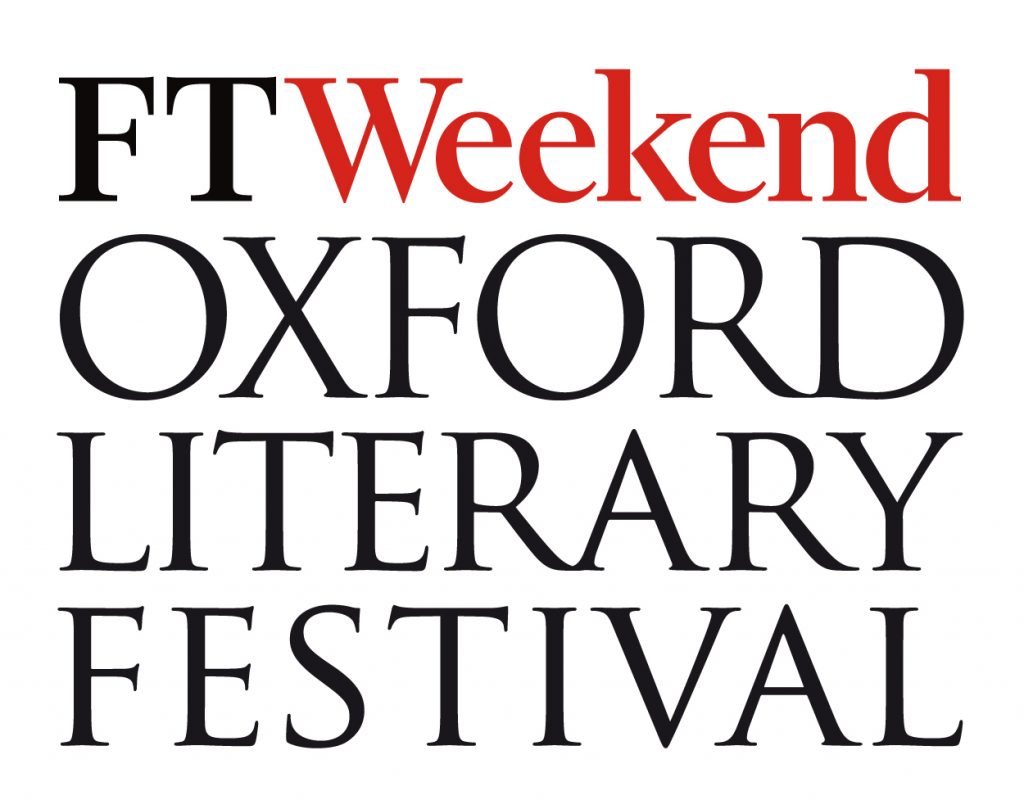 Twenty years ago Ted Hughes and Sir Michael Morpurgo talked about creating a laureate for children’s books. Today and ten children’s laureates later, their vision has helped to change the

Morpurgo is one the best known writers of children’s novels in English including of War Horse, Private Peaceful and Kensuke’s Kingdom.

In association with BookTrust.

Age: suitable for all the family