In the Mouth of the Wolf talk at Warwick Books 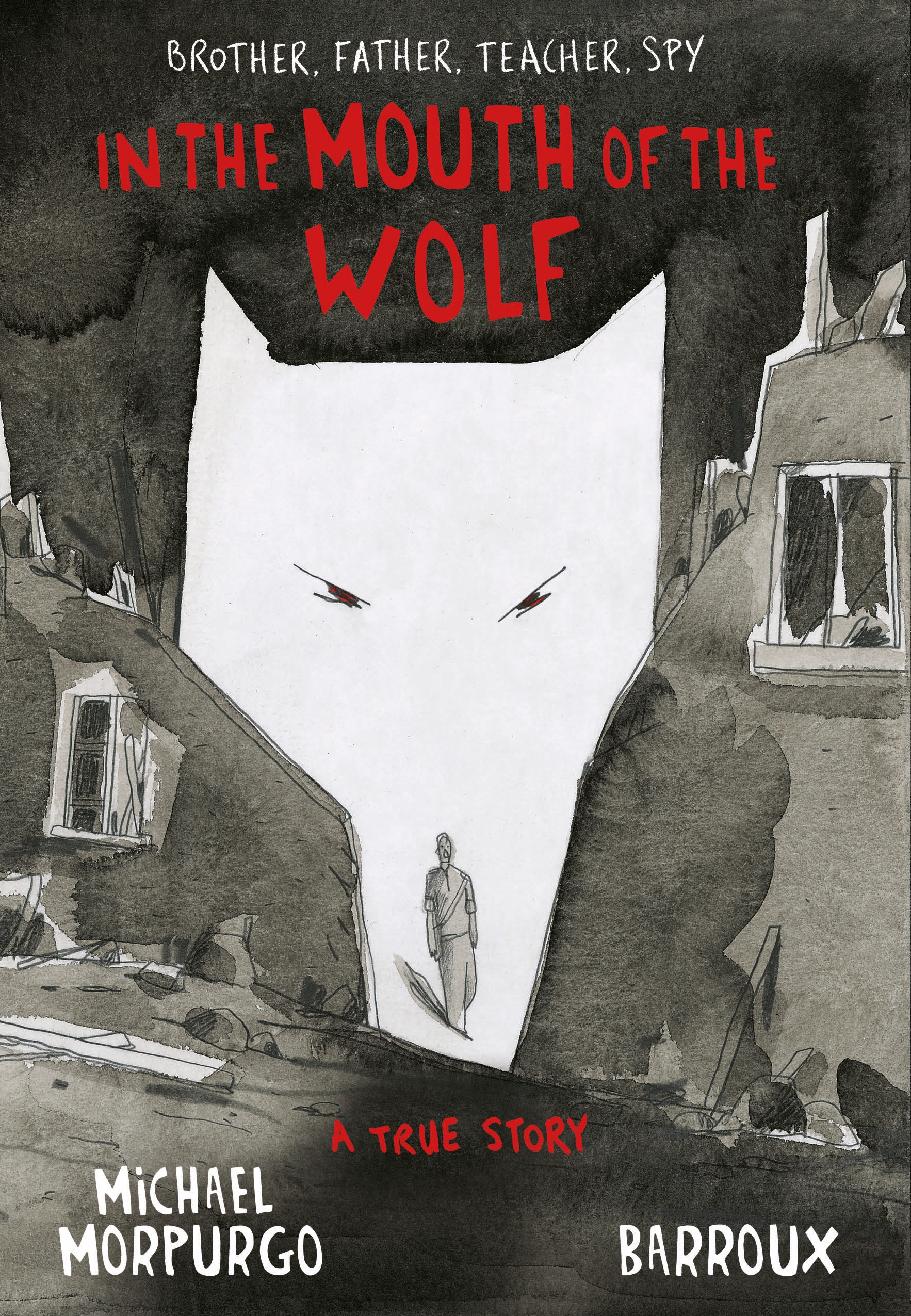 In the Mouth of the Wolf is the epic, true story of Michael Morpurgo’s uncles during World War Two. The book will feature 100 pieces of artwork from Barroux, including

In the Mouth of the Wolf will follow two brothers; one an actor and airman and one a secret agent and teacher. As the shadow of one war lingers, and the rumbles of another approach, brothers Francis and Pieter argue. Francis is a pacifist and conscientious objector, while Pieter signs up to fight. What happens next will change the course of Francis’s life forever, and throw him into the mouth of the wolf.

Michael said, ‘The story of these two uncles affected my life profoundly. I felt the time had come to tell their story. It is, in a way, the most personal book I have ever written. This book may read like fiction. But it is not. That is because it does not need to be.’

Michael Morpurgo has links to Warwick and they are delighted to welcome him to talk about this poignant book.

Tickets are £5 and must be booked in advance.  All proceeds will go towards Michael’s charity of choice, Farms For City Children.